A Quiet Place 2: When Will It Finally Be Released? 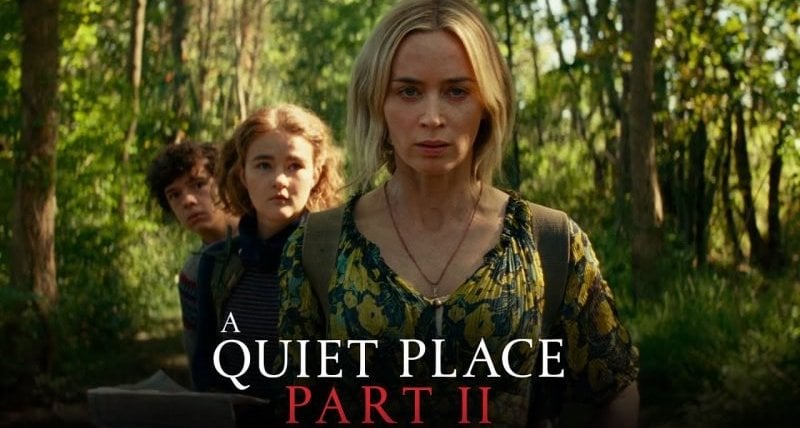 A Quiet Place 2, the hyped follow-up to the 2018 horror-thriller of the same name, was scheduled to hit theatres in March of last year.

The rest, as they say, is history. A global pandemic quickly triggered a landslide of cinematic cancellations and postponements, decimating an industry already on its knees in the shadow of streaming giants around the world.

One of the first casualties for Paramount Pictures was A Quiet Place Part II. As of January 2021, the sequel has been postponed for a third time.

The film will immediately follow the events of the surprisingly successful original (a sleeper hit for Paramount, earning US$340 million globally from a US$17 million budget), with sporadic flashbacks to the chaos that ensued during the early days of Earth’s invasion by sound-hunting aliens.

Djimon Hounsou (Guardians of the Galaxy, Blood Diamond) and Peaky Blinders lead Cillian Murphy will join the cast, with his character warning of the silent world they now live in.

“You don’t know, do you?” Murphy’s character says in the trailer.

Interestingly, Paramount Pictures has been an active seller of films stifled by the pandemic this past year in an effort to soften the blow – but not this one.

Aaron Sorkin’s The Trial of the Chicago 7 was sold to Netflix, Eddie Murphy’s Coming 2 America and Michael B. Jordan’s Without Remorse was offloaded to Amazon Prime Video. Paramount remains confident about the commercial prospects for A Quiet Place 2 and plans to keep it exclusively in theatres.

It will now open in US cinemas on September 17, with Australia soon to follow.

You can catch the trailer above and the original on Netflix right now.