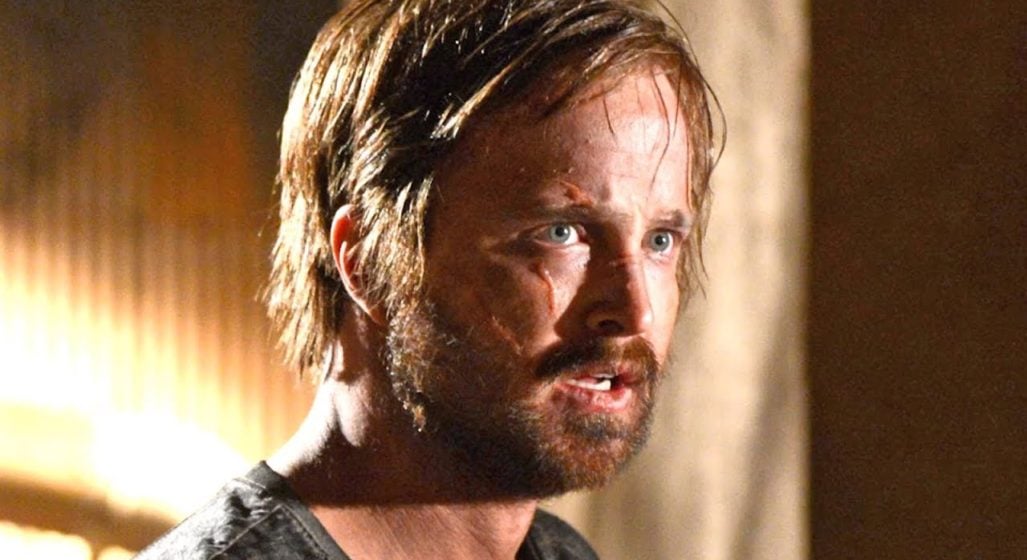 Aaron Paul, star of the genre-defining AMC series Breaking Bad, has recently expressed interest in portraying late Nirvana frontman, Kurt Cobain. Which to be completely honest – we see working in his favour 100%.

In an interview with NME, Paul recounted how the desire first occurred to him when he started acting seriously.

“When I first moved to LA, I thought quite a bit about Kurt Cobain and what happened and I just love Nirvana,” says Paul.

“‘Smells Like Teen Spirit’ was one of the first records I bought with my own money, so I’ve thought that could be interesting.”

There’s a strong case supporting Paul as a perfect fit. And at the centrepiece is – yep, you guessed it – his experience of portraying Breaking Bad main character, Jesse Pinkman. Beyond the whole superficial association with substance abuse.

For those who recall, Jesse Pinkman was something of a sleeper hit with not just the fans, but the people running the show as well. Originally scripted to die after the first season, it was soon discovered by everyone involved that Jesse Pinkman was a character rich with complexity and ripe for exploration. Though it can also be argued that this may not have been the case had it not been for Paul’s emotional range.

Below, we’ve taken it upon ourselves to attach some scenes starring Aaron Paul as Jesse Pinkman in his most profound moments that I – if not Boss Hunting as a whole – believe would translate well into a hypothetical Kurt Cobain biopic.