The years have flown by since the conclusion of The Eric Andre Show season 4, to the point where many began to doubt whether Adult Swim would have the god honest stones to renew such a transgressive – and oftentimes offensive – series in this day and age. Right before 2019 closed off, however, it was confirmed via Twitter that the world was indeed about to receive The Eric Andre Show season 5.

Based on this first teaser trailer, time and cultural landscape certainly have not mellowed out old mate Eric. Still tearing through all of life’s prop walls like a sentient tab of LSD, the footage we’ve received so far are nothing more than out-of-context flashes featuring a tanned and bald Eric Andre right in his native element: unmitigated chaos. And let’s be real here – even with context, maybe 2% of all this actually makes any sense. Emotionally… logically… from any terrestrial point of view, really.

Classic Eric Andre fans need not worry, however. Despite the man’s erratic nature, we will be treated to a modicum of continuity with the return of time-honoured running gags – “Bird Up”, “Ranch It Up’, “Mike Penis” – as well as the return of straight-man co-host Hannibal Buress. Which means they probably negotiated an acceptable amount of ham and strawberry compensation in his new contract, as Buress himself had been demanding for so long /s.

Guests scheduled to be ambushed in an interview/appearing because they’re in on the joke are as follows:

The Eric Andre Show season 5 will return to intrude on airways and the online space from October 25th. 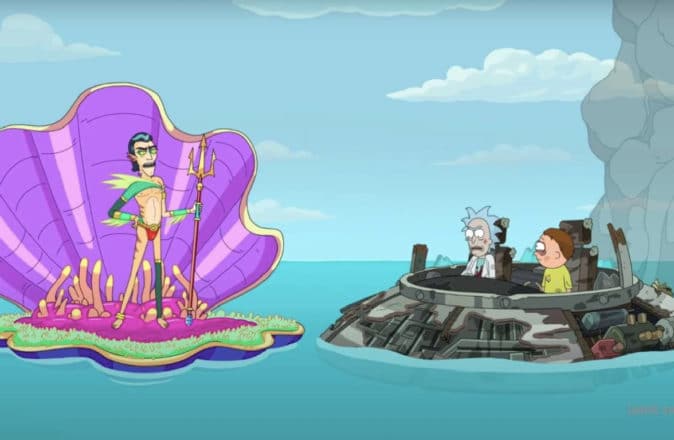 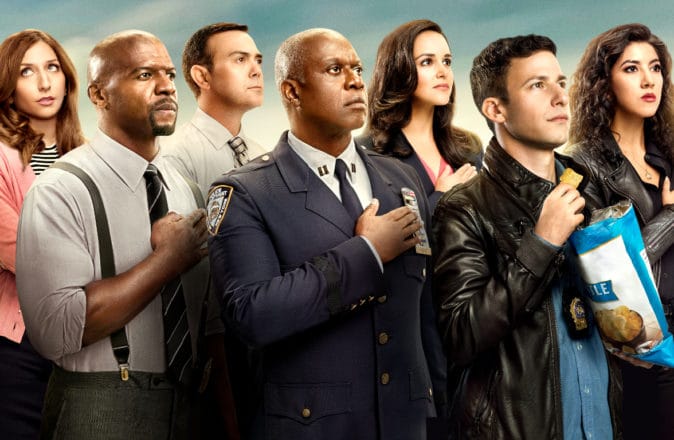 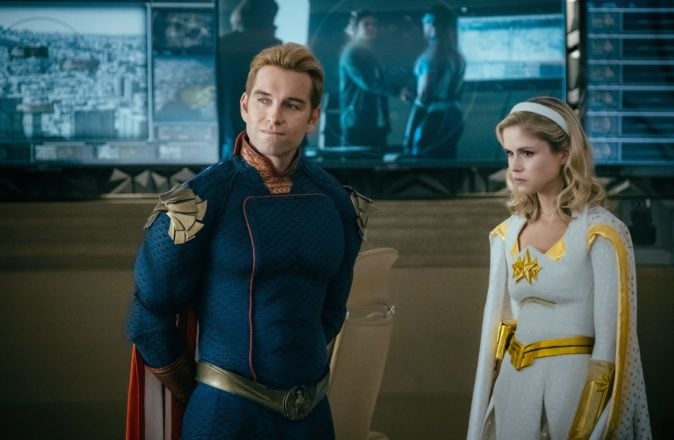