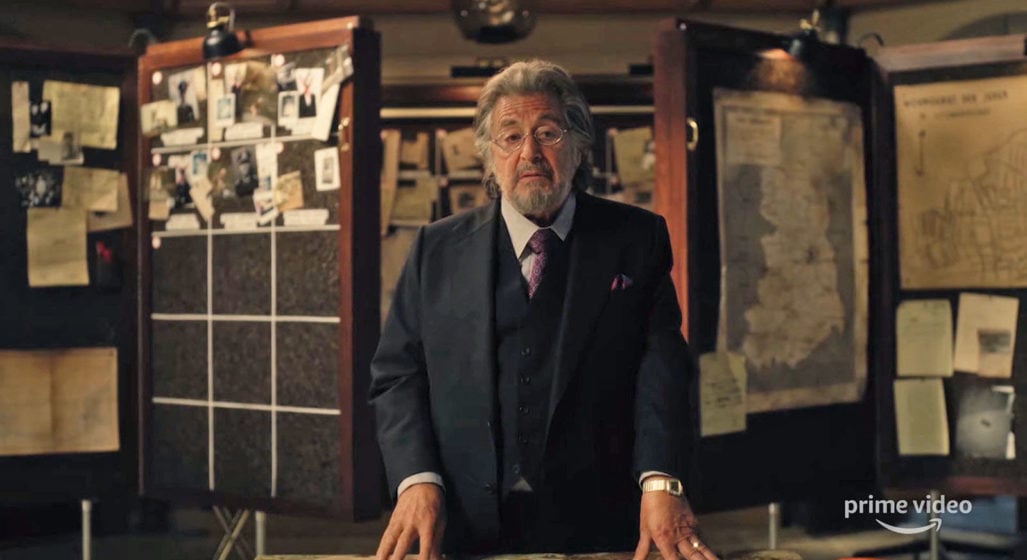 It’s been a hot few years for Jordan Peele. Shortly after the conclusion of his hit comedy sketch show, Key & Peele, the latter of the duo made waves with his directorial debut, Get Out. He soon followed it up by producing Spike Lee’s BlacKkKlansman before taking to the director’s chair once more with Us.

Now, Peele has his sights set on a more episodic endeavour. The gig? As a producer on the new Amazon series, Hunters, which will see Al Pacino leading a diverse yet very capable team of Nazi hunters to – yep, you guessed it – hunt down Nazis.

Based on true historical events, the series is set in New York City during 1977. After learning that hundreds of former Nazis who evaded justice are now hiding in the US of A, Pacino and his team venture forth to exact their vengeance. They soon discover, however, that a larger conspiracy is at play. It all culminates into a race against the clock to prevent a rather unfortunate endgame which obviously involves genocide.

Joining Al Pacino will be Logan Lerman, Kate Mulvaney, Tiffany Boone, and Josh Radnor. Hunters is created by David Weil, who will also serve as showrunner.

The series is set to premiere on Amazon Prime Video in 2020. Watch the full trailer above.