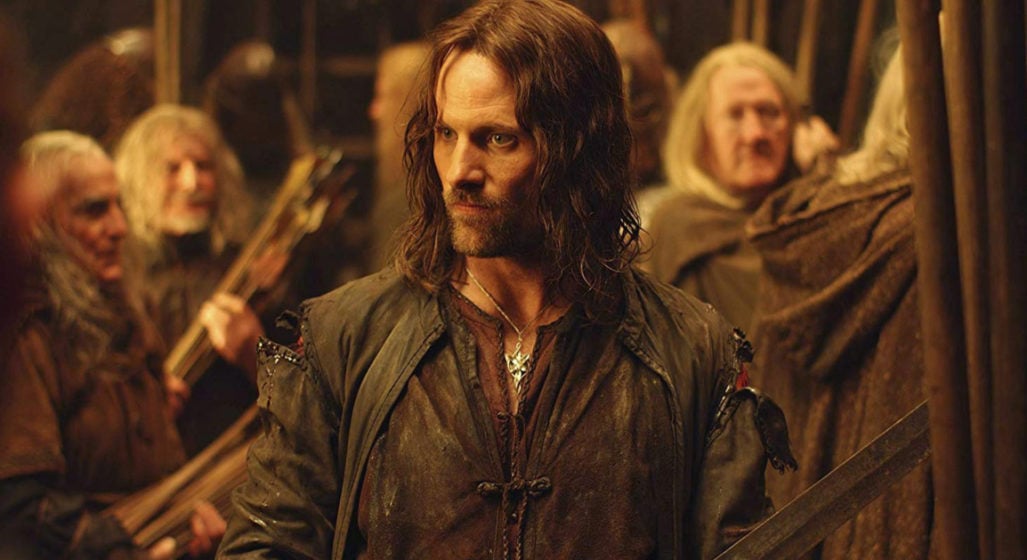 After announcing they would be producing a US$1 billion adaptation of Lord Of The Rings for the small screen, Amazon has since confirmed they are working on a brand new LOTR video game.

The free-to-play Massively Multiplayer Online (MMO) game is set to be released on PC and consoles, but in a strange move, will be unrelated to the upcoming television show. The only description regarding the game states it will be, “Set in the world of Middle-earth portrayed in The Lord of the Rings literary trilogy, the game will give fans around the globe a new, immersive game experience for epic exploration of the vast world of Tolkien.”

While there is no release date or title, Amazon has confirmed Athlon Games will be involved with the design team led by the same people behind MMO New World and feature input from other Amazon Game Studios teams based in the States.

Amazon Game Studios is working on a Lord of the Rings MMORPG with a team made up of Everquest, Destiny, and WoW veterans. https://t.co/qX95M1TUfS pic.twitter.com/FMHtIWXH9e

“We’re committed to bringing customers games of the highest quality, both with our own original IP as well as beloved cultural pillars like The Lord of the Rings,” said Christoph Hartmann, VP, Amazon Game Studios. “Tolkien’s Middle-earth is one of the richest fictional worlds in history, and it gives our team of experienced MMO developers — from the same studio developing New World — tremendous opportunity to play and create. We have a strong leadership team in place to helm this new project, and we’re actively growing our team to help build this incredible experience.”

This isn’t the first LOTR MMO to be released, with a previous online game set in Middle Earth released in 2007. While it nailed the aesthetics on the head, it failed on the gameplay front and was a massive bomb. Hopefully, the resources on offer at Amazon now will help this latest take on J. J. R. Tolkien’s famous work be a greater success. 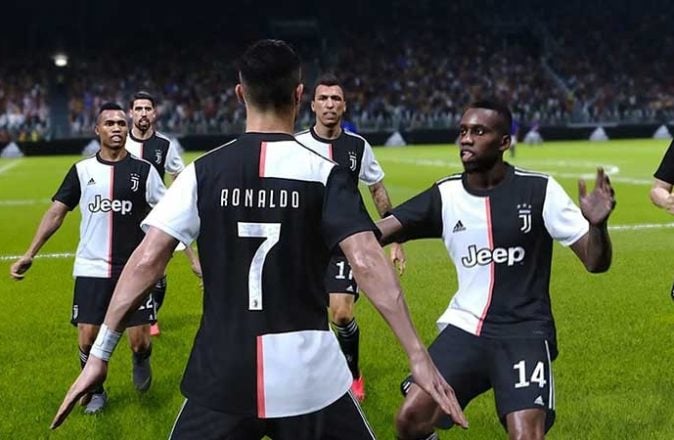 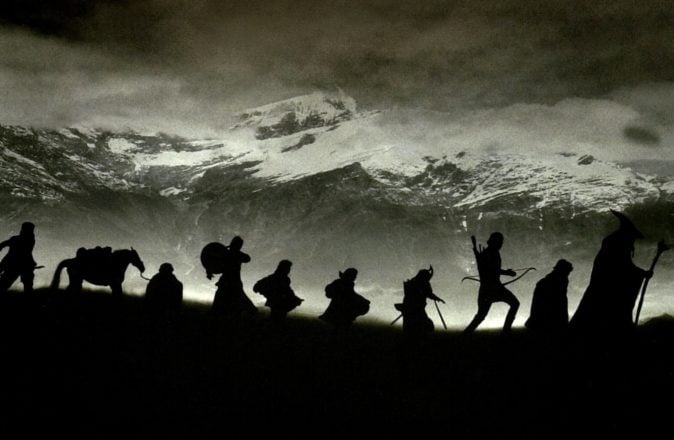