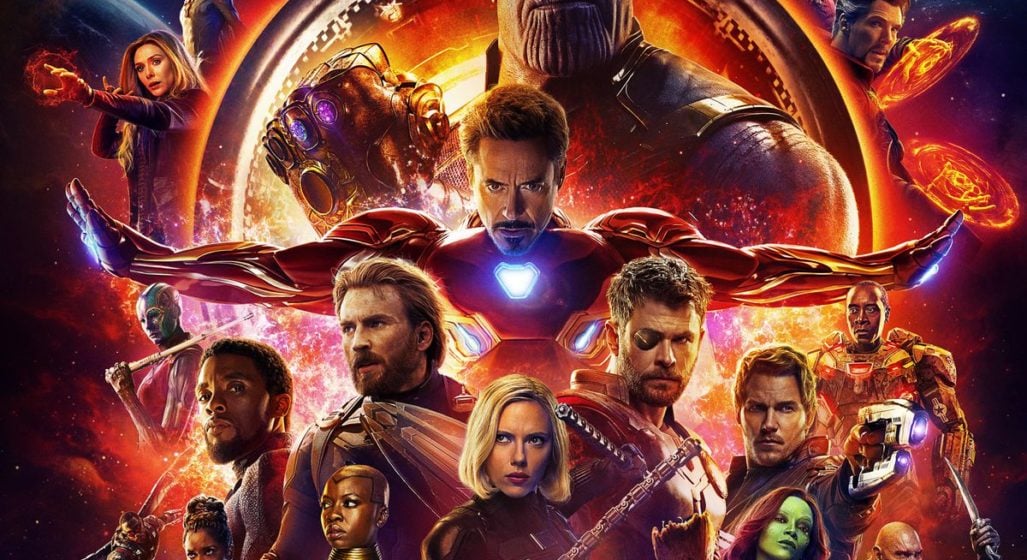 It’s no surprise Avengers: Endgame is a box office smash, but few could have predicted the 22nd film in the Marvel Studios franchise would make so much cash. The film has raked in an incredible AU$1.7 billion over its opening weekend, making it the biggest box office opening of all-time.

To give you a breakdown on a world scale, the film pulled in AU$496.5 million in North America alone, smashing the record previously held by Avengers: Infinity War (AU$364.5 million). Avengers: Endgame also fared well in China, where it made a tidy AU$466.7 million, surpassing the previous first-weekend box office record held by Monster Hunter 2.

Along with making truckloads of cash for Disney, Avengers: Endgame has broken countless other records. It has the biggest Thursday, Friday, Saturday and Sunday daily opening takings, along with being the biggest IMAX release of all time. The film is also set to be only the fifth feature to gross over US$2 billion (AU$2.84 billion) and will likely topple Avatar as the all-time biggest grossing film by the end of the week. Not bad for a comic book flick.

Records aside, Avengers: Endgame is a bloody great film with top-notch performances from series regulars Chris Evans, Robert Downey Jr., Scarlett Johansson and Chris Hemsworth. The film has been well received by critics and currently has a score of 96% from 388 professional reviews on Rotten Tomatoes.

If you somehow haven’t seen Avengers: Endgame yet, tell your boss you’re not feeling well and get down to your local cinema today. You won’t be disappointed.

Marvel Studios’ #AvengersEndgame is the #1 box office opening of all time. Get tickets and see the film in theaters now: [link in bio] #DontSpoilTheEndgame