The Best “I Love Kanye” Remixes So Far 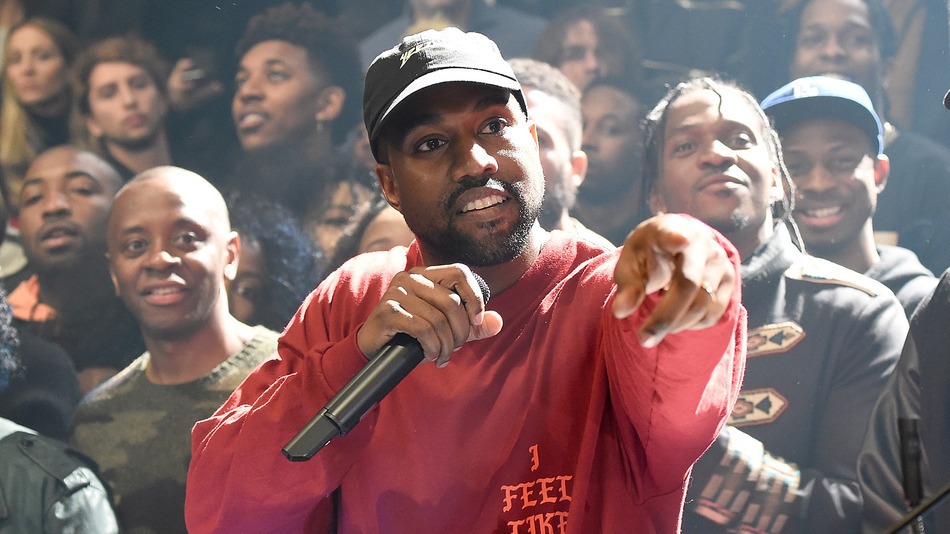 When Kanye dropped his album “The Life of Pablo” , an odd acapella song came from it. Titled “I Love Kanye” it was 44 seconds of pure self indulgence as Kanye did what he does best; talk about himself. But when the track came out having no instrumental, it was a blank canvas for a bunch of producers to step in and change it up to suit their style. Here are some of the best remixes that enhance the arrogance so far.

TM88, who has worked with Kanye before on his album “Watch the Throne”, brings an Atlanta trap vibe to the acapella as well as extending it out to 2 minutes. Definitely one that could easily play at a club.

DJ Preimier is a classic boom bap producer from the 90’s who has worked with the likes of Nas, Jay Z and in more modern times Joey Bada$$ and Mac Miller as well as Kanye. He chose to put that classic vibe, with scratches and all, onto the track. Explaining his decision to rework the song, Premier says “I’m a street DJ and when a good acappella is naked, you put some clothes on it.”

One of the producers of Big Sean’s IDFWU, Key Wane gives “I Love Kanye” a soulful sample and flips some of the lyrics. Short but definitely worth a listen.

The grammy nominated Chicago producer injects a soulful sample from the Dramatics’ “I Dedicate My Life To You,” and gives the track some emotional weight. Again short, but pretty awesome.

Probably the most complete remix, this production crew has given the song a very large stage, synth heavy jazz sound. Relatively unknown artist Stige add a hook to bring the song together.

What’s your favourite remix? Which one do you find yourself bobbing your head to while loving Kanye?