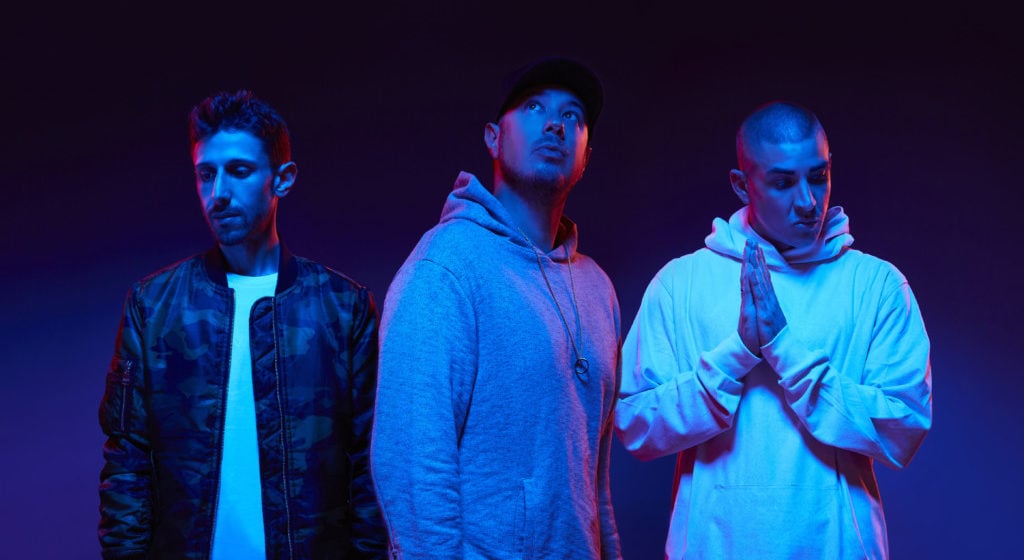 On Friday, we received a new rap album from some of the best Australia has to offer, Bliss n Eso. Entitled ‘Off the Grid’, the project has been a long time coming, nearly 4 years on from their last release. Since they burst onto the scene back in 2000, the guys have definitely been at the forefront of the first wave of influential Australian rap music. The success of their single ‘Dopamine’ in 2016 and now their return with ‘Off The Grid’, show that they are still more than capable of sitting at the very top.

With the anticipation for the release and subsequent tour building, we had a chance to sit down with the two front men who share the group’s name. For them, it’s been a special moment to reconnect with their patient fans.

“In this time we’ve been away, it’s fair to say our fans could’ve gone anywhere, especially with the amount of music out there. But then doing our Dopamine tour showed us they’re there, they didn’t go anywhere”, said Eso, “our fan base is different to other fan bases. They’re not just like ‘yeah we like Bliss n Eso’ and they’ve got a poster up in their room. They’ve got lyrics tattooed on their body.”

Bliss also expressed his excitement in performing the new tracks live on the ‘Off the Grid’ tour beginning in May. “To be able to go out on the road and play these songs for the first time is exciting. It’s enough time for it to sink in and people to know it so people are gonna rock out even harder. After a while touring the same songs you’re ready for that new batch and we’re right at that moment which is pretty cool.”

For those who have kept an eye on the release, it’s fair to say that the aesthetic qualities of the ‘Off the Grid’ album cover are intriguing and when asked to comment on the choice of cover, Bliss noted that “in a strange way it kind of represents perfectly the time period of our lives, this album, what some of the things that has transpired, some of the topics discussed, it just all worked”.

Check out ‘Off The Grid’ below and dates for their upcoming tour here.