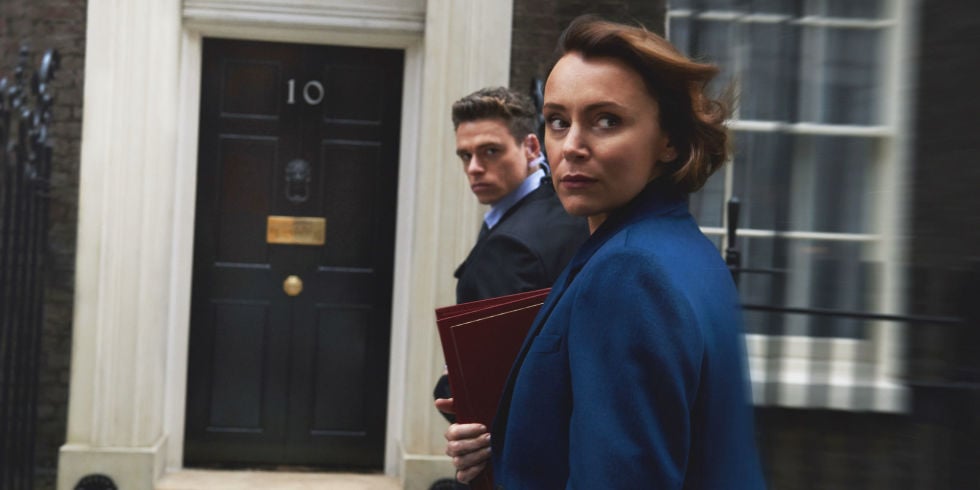 Acclaimed BBC drama ‘Bodyguard’ hit the headlines last month after it became the most-watched program on the network in 10 years, with its finale drawing in over 11 million sets of eyes.

Netflix has since picked up the series, which was previously only available in the UK. Ahead of the drop, the streaming service has released their own trailer for the six-part series starring Richard Madden as Police Sergeant David Budd, a war veteran assigned to protect a polarising Home Secretary played by Keeley Hawes.

RELATED: Richard Madden Likely To Be The Next Bond

‘Bodyguard’ drops at 6 pm AEST on October 24th, catch the Netflix trailer below. 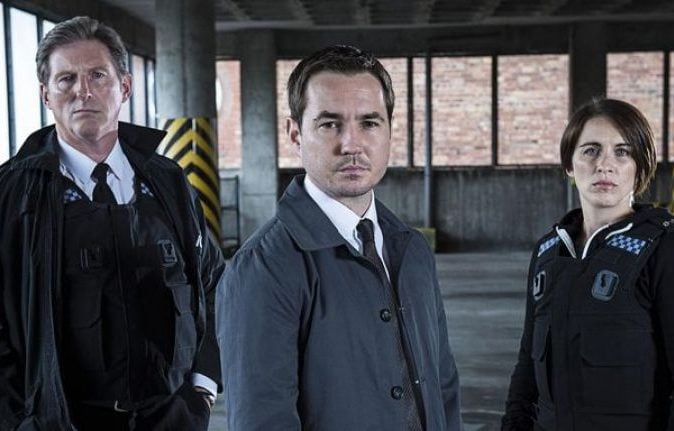 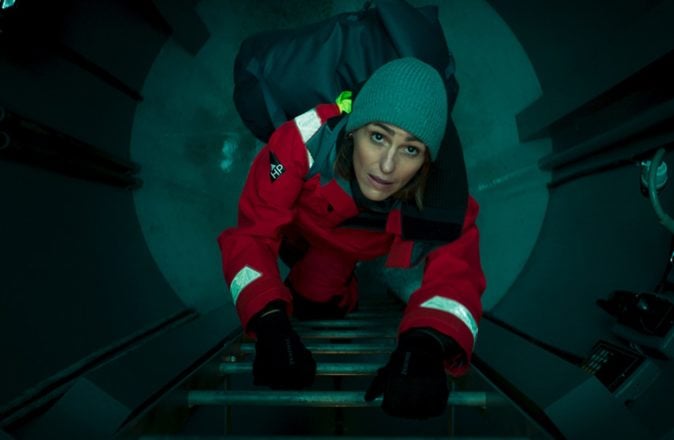