Borat 2 Has Already Been Completed & Screened 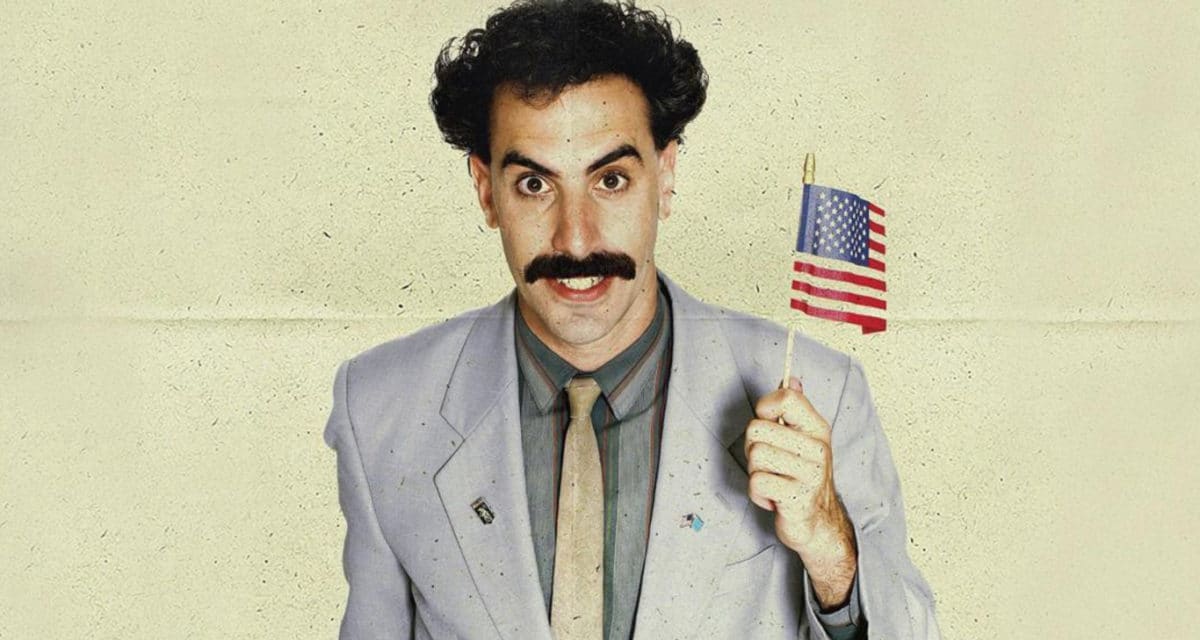 Social media was abuzz last month with footage of Sacha Baron Cohen in full Kazakhstani character circulating online. Now – as reported by Collider – Borat 2 has not only been confirmed, but completed and screened for “select few industry types.”

The official synopsis and key involvements aside from Cohen himself have not been publicly revealed at this point. All that we know is the Borat character will no longer be a small-time television personality from Kazakhstan; the Borat character believes he’s now a high-profile celebrity due to the success of the original 2006 feature-length film. A source has described the film as “Cohen playing Borat playing Cohen.”

Furthermore, it is unclear which entities have partnered with the satirical genius to produce and distribute such a project. Given the cultural and commercial success of the first Borat, it wouldn’t be surprising if this was being backed by a major studio – or streaming service – with deep, deep pockets. For reference, the original film generated US$262.6 million in box office revenue against a US$18 million budget.

Beyond the secrecy, what’s even more puzzling about Borat 2 is the matter of who could still unwittingly play along after almost two decades of public exposure? Surely at this point, almost everyone in the Western world would be privy to what was once an inside joke. But I guess that just makes the prospect of the coming egg-on-your-face antics even more enticing. To summarize: show us the stooges, Mr. Cohen.

We’ll update you on Borat 2 the moment we learn something new.