There’s a ‘Breaking Bad’ Movie in the Works 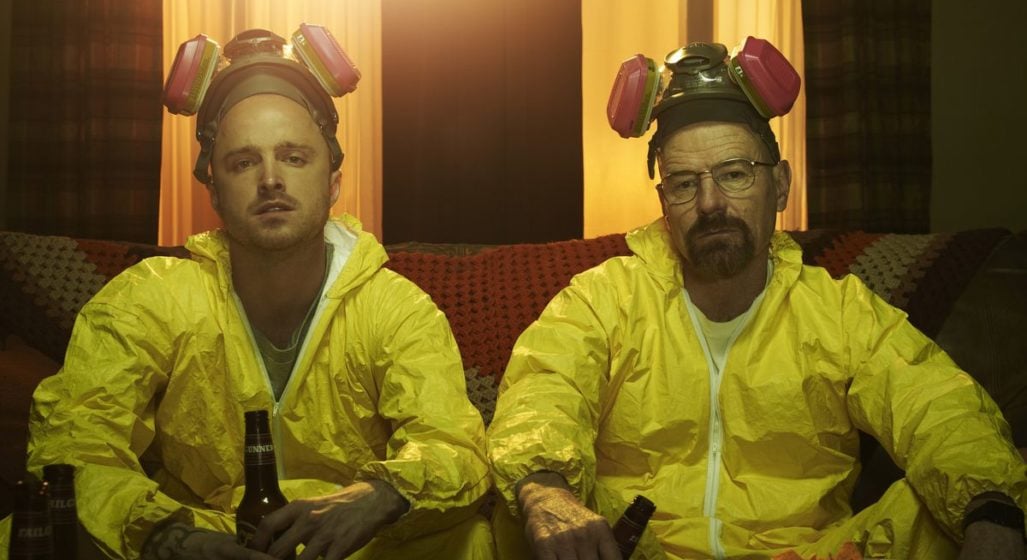 Another day, another wacky internet theory. But this one might not be so wacky after all.

Rumours began seriously escalating just last night that a Breaking Bad movie could be heading into production. The main evidence of this came from ‘sources’ talking to The Hollywood Reporter.

Since then, the fire has well and truly been lit, with ex-star of the show, Bryan Cranston, essentially confirming our hopeful suspicions. Cranston had this to say yesterday on The Dan Patrick Show:

‘There appears to be a movie version of Breaking Bad,’ Said the actor that played everyone’s favourite fictional crystal meth dealer.

‘I honestly have not even read the script.’

When pushed about his involvement in the film, Cranston didn’t give off the vibe that he’d be returning as Walter White.

‘If Vince Gilligan asked me to do it, sure.’

Although actors lie for a living, Cranston’s hint for the plot didn’t seem to live much room for legendary White.

‘And this idea, from what I’m told, gets into those… At least a couple of the characters who were not completed, as far as their journey’

It’s all but officially confirmed that the film would be headed by Vince Gilligan, the original creator.

Movie blog Slashfilm suggests that the movie could take place after the events of the original series finale, following the ongoing mess that is Jesse Pinkman’s life.

This would fit with Cranston’s suggestion of the story, as Aaron Paul’s Jesse didn’t quite get the same glorious goodbye that Walter White received. The TV spin-off, Better Call Saul, has done a pretty good job of keeping those events fairly unexplored.

Watch Bryan Cranston discuss the prospective film, scheduled to start shooting in New Mexico as soon as next month, in this very recent clip from The Dan Patrick Show: