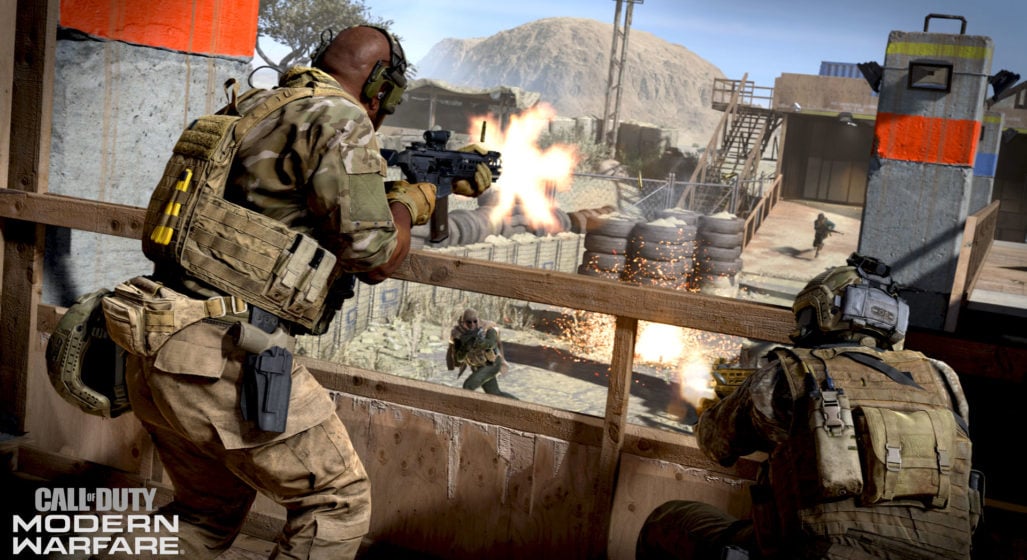 Clear the schedule lads (and ladies).

Nearly two months ahead of Call of Duty: Modern Warfare’s official release, an Alpha Test of the much-hyped multiplayer mode is set to be released for everyone this weekend only.

The test of the upcoming franchise reboot will grant players access to five maps of the new 2v2 mode, two of which have yet to be previewed publically. We’ve already seen the warehouse, forest and desert container yard maps in the multiplayer reveal trailer, but this weekend we’ll also get to experience two fresh environments, known as ‘Speedball’ and ‘Docks’ respectively.

The gameplay and user experience will assist developers Activision prior to the Beta release in September. The requirements? Just an internet connection and a PlayStation 4.

You don’t need to have pre-ordered the game, nor do you require a PlayStation Plus subscription. Get hyped for this weekend’s antics in the Alpha Test trailer below.

Call of Duty: Modern Warfare‘s 2v2 open Alpha Test starts this Friday, August 23, with preloading scheduled to be available in the hours prior to the official launch.

Stay tuned for the open Beta to arrive in September, followed by the game’s official roll out internationally on October 25.

For all the details on this weekend’s operations, head to Activision’s blog.

RELATED: Sony’s PlayStation 5 To Be Revealed Early Next Year