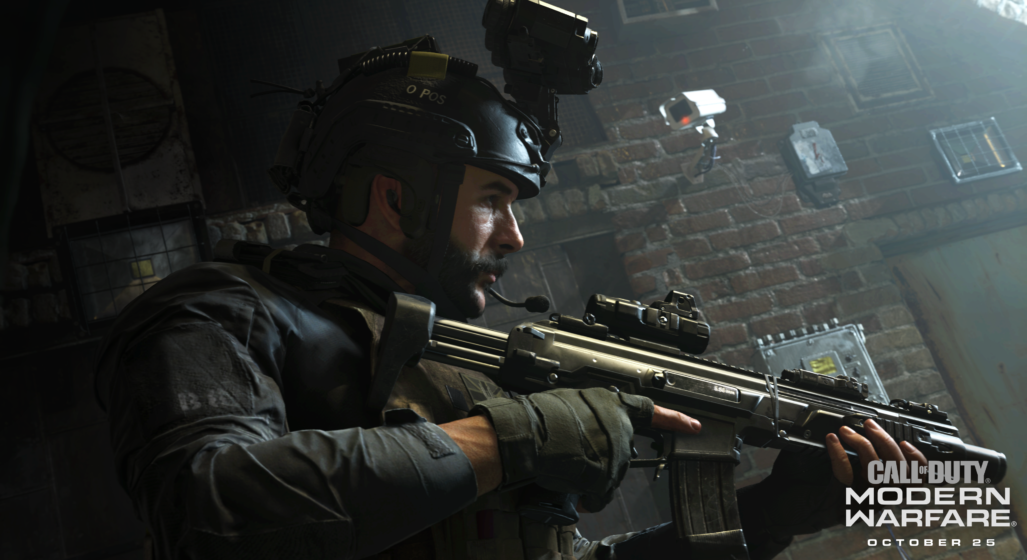 Back in May of this year, one of the most successful gaming franchises of all-time, Call of Duty, announced that a complete overhaul of the original title, Modern Warfare, was coming this October.

The gritty trailer (below) promised a return to its roots with real-world missions and the reprisal of characters we knew and loved back in the day.

Now, to keep us on the hook until October, the game’s developer Infinity Ward has shared a closer look at one of the new upcoming multiplayer modes, Gunfight.

The fast-paced 2-on-2 experience will feature rotating weapons during each match and the close-quarter battles will keep players on their toes as they won’t know what kit they’ll be equipped with next.

The six-minute 4K video below was sourced from a PS4 Pro to show off the intense gameplay and environments Gunfight has to offer.

Call of Duty: Modern Warfare, is slated for a worldwide release on October 25th.

RELATED: Everything We Know About Google’s Streamed Gaming Platform, Stadia