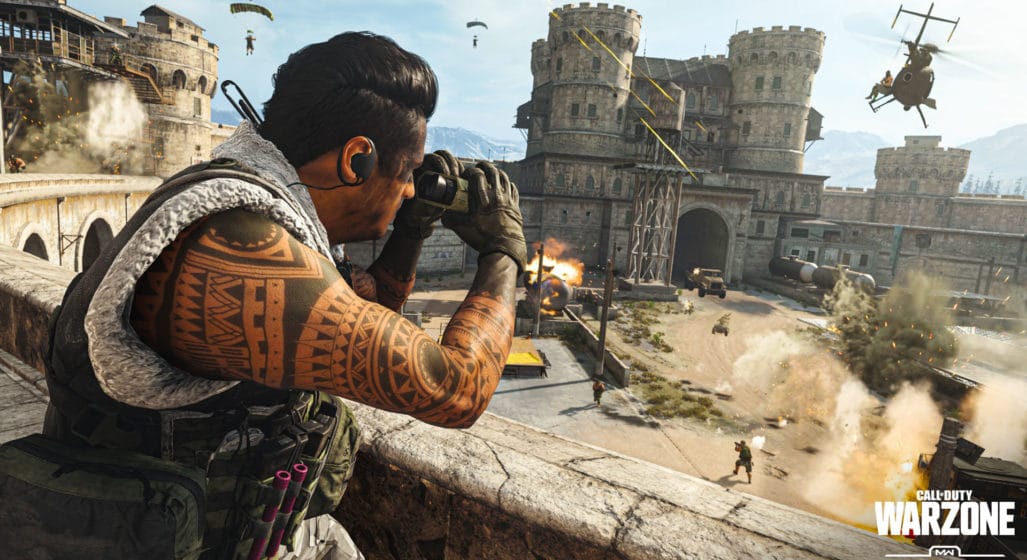 To no one’s surprise, Call of Duty: Warzone has racked up some six million players in its first twenty-four hours of existence. Turns out riding the battle royale trend, being a part of the Call of Duty franchise, and free-to-play across all platforms is a winning combination – who knew?

Call of Duty: Warzone was yet another surprise release, following in the footsteps of EA’s approach to Apex Legends. Having officially launched here in Australia on March 11th, it’s already proving to be another hit.

The game also happens to be cross-platform enabled. Meaning those on consoles and PC are able to compete with one another. Whether playing on Xbox One, PS4, or PC provides any advantage in terms of game mechanics is still slowly being discovered.

The game is available as both a standalone of a hefty 83-101GB, as well as an add-on for those who own an existing copy of Call of Duty: Modern Warfare at a more reasonable size of 18-22GB.