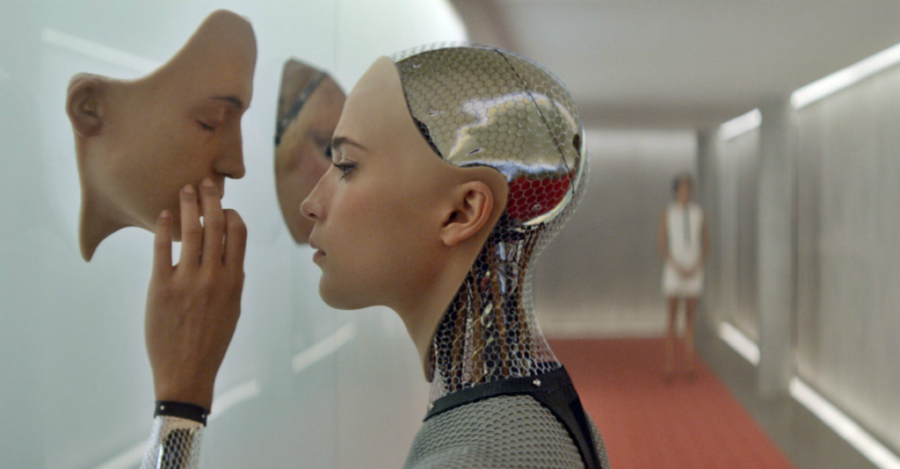 Ahead of this year’s 89th Academy Awards, we thought it was timely to share a clip of all the winners of the Visual Effects award, from right back in 1927 until today.

Originally an award “for outstanding achievement in creating special photographic and sound effects,” the award now honours the most impressive and well regarded visual effects of the big screen, and they don’t disappoint.

With recent favourites including Pirates of the Caribbean, Avatar and Star Wars, to golden oldies like Crash Drive, Mighty Joe Young and Doctor Dolittle, this supercut illustrates just how far we’ve come with technology and poses the question, what’s next?

Check out the clip above and let us know who you think will win the coveted prize in 2017.