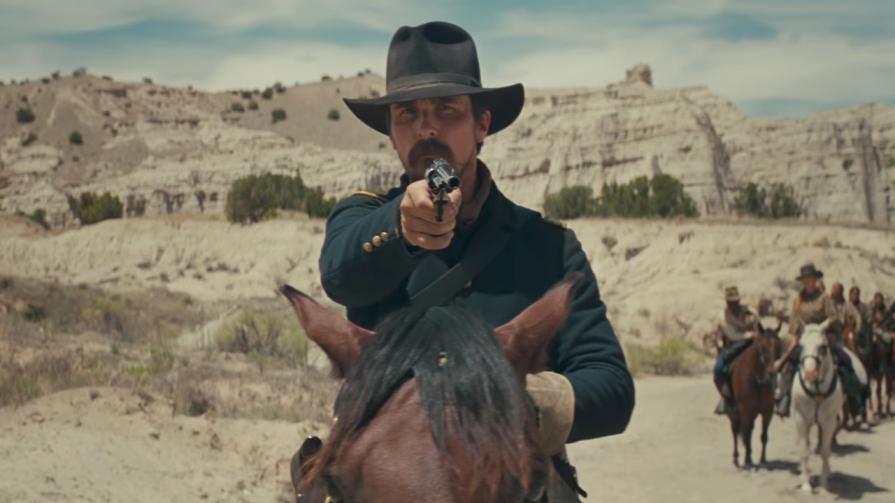 Christian Bale is well known for completely embodying the roles he plays, transforming into his characters and giving consistently spectacular performances. So when the teaser trailer for Scott Cooper’s latest thriller Hostiles drops with Bale at the lead, you know it’s going to be an epic affair.

Set in 1892, the film follows a US Cavalry captain who agrees to escort a Cheyenne war chief and his family through dangerous challenges in Montana. There’s not much detail out about the actual characters and plot details, but the film also stars Jesse Plemons, Ben Foster, Rosamund Pike, Stephen Lang, and Bill Camp. No word on release dates for the Australian end of things so keep an eye out.