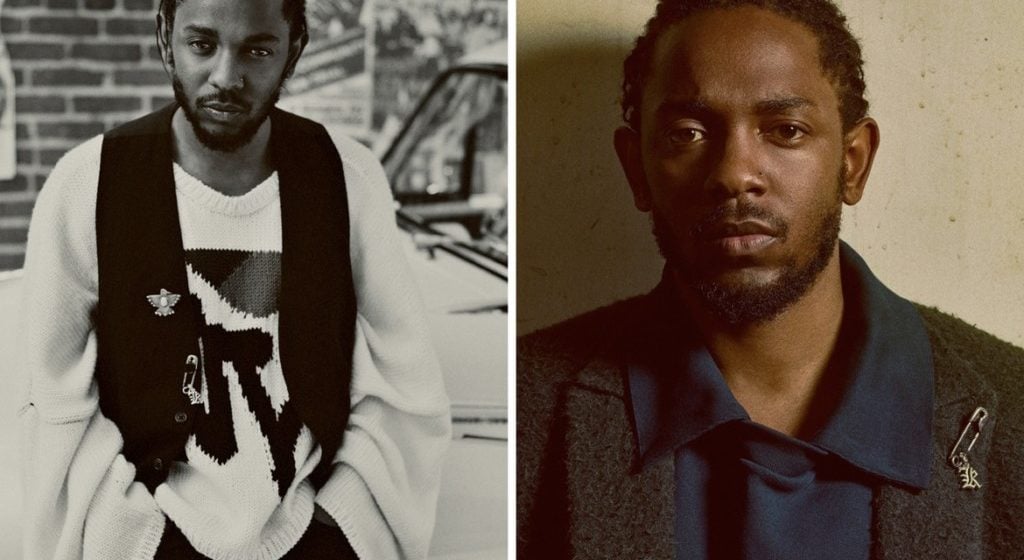 Back in 2003, Dave Chappelle’s comedy series Chappelle’s Show, premiered on Comedy Central. This just so happened to be the same year a young Compton rapper by the name of K-Dot released his debut mixtape, Y.H.N.I.C.

Despite Chappelle calling a surprise end to the show after just two seasons, Chappelle’s Show would go on to become a certified classic; while K-Dot would go on to shed his stage name and become one of the greatest rappers of the past decade, the one and only Kendrick Lamar.

Now, 14 years later, Chappelle has sat down with Lamar to discuss the creative processes behind the rapper’s now double platinum selling record, DAMN. – a record which Lamar says was created to comfort all. As Lamar explains, it doesn’t matter if the listener is “LeBron James or the little boy around the corner we come from the same struggles, and it comes out of my mouth for them to relate to.”

In the interview Lamar also discusses his return to South Africa, a trip which he refers to as his ‘I made it’ moment: “I went to South Africa—Durban, Cape Town, Johannesburg—and those were definitely the ‘I’ve arrived’ shows,” Lamar says. “Outside of the money, the success, the accolades … This is a place that we, in urban communities, never dream of. We never dream of Africa. Like, ‘Damn, this is the motherland.”

Chappelle and Lamar are both geniuses in their own right and it is fascinating to learn how they each approach their work, work which at times can be very similar. You can read the full interview here.