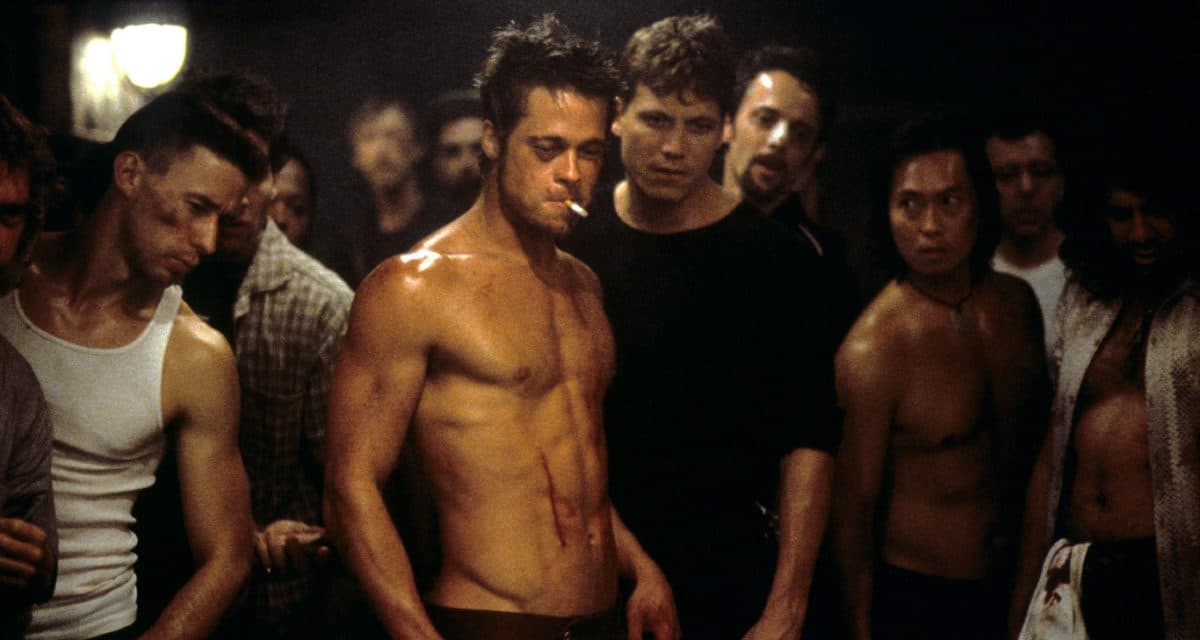 In the lead-up to the release of his first film since 2014 – Mank – an entire film festival honouring visionary director David Fincher will be taking place in Sydney’s Ritz Cinemas next month. The perfect consolation prize for a year which doesn’t want to provide much else in terms of movie-going experiences.

Starting from November 1st up until November 18th, all ten of Fincher’s feature films will be screened in an event which has since been dubbed Fincher Fest. The scheduling is as follows:

RELATED: ‘Bad Boys For Life’ Is Still The Biggest Hollywood Movie Of 2020 By Default.

The Curious Case of Benjamin Button (2008)

Tickets to this David Fincher film festival are now available to purchase via Ritz Cinemas – $12 per screening for members and $20 for non-members. Season passes for all ten Fincher Fest films will set back members a very reasonable $100, and $160 for non-members (might be worth signing up).

Oma Cinema Will Place A Vertical Theatre In Paris Next Year