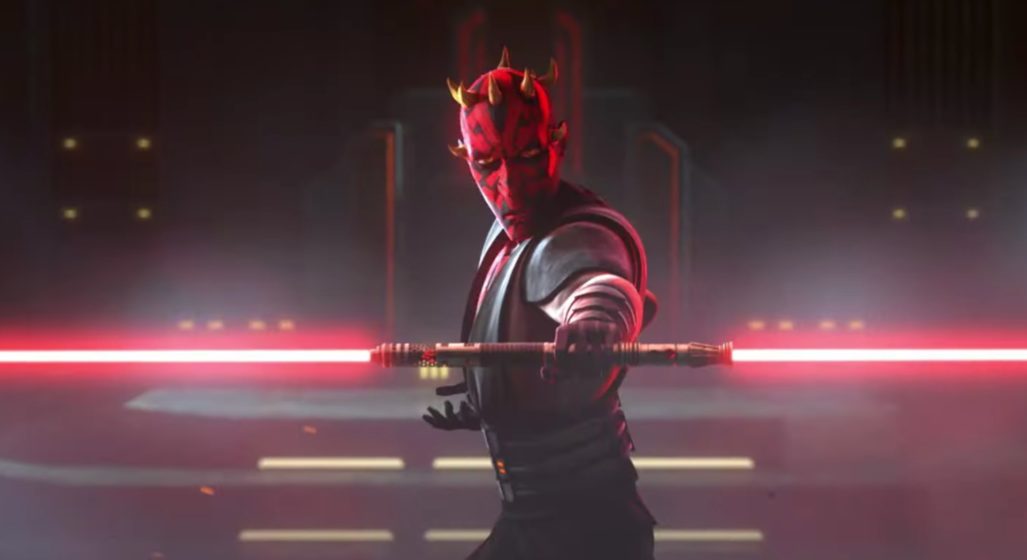 At this point, the Star Wars franchise seems almost entirely bolstered by the quality of it’s serialised small-screen content. A sentiment that only gains more momentum when you consider the following…

Disney+ has just released the first trailer for Star Wars: The Clone Wars’ final season – and it promises to be a conclusion of epic proportions.

As we’re shown in the footage below, a scorned Darth Maul is back and more sinister than ever to exact his revenge; while the storyline in its entirety ramps up to terminal velocity, aimed squarely at the events of Order 66.

In terms of cast, Matt Lander and Arnold Taylor will reprise their respective roles of Anakin Skywalker and Obi-Wan Kenobi. Ashley Eckstein will also be making a return to portray fan favourite, Ahsoka Tano. And of course, Sam Witwer will obviously be lending his talents to bring Darth Maul to life.

Star Wars: The Clone Wars originally aired for five years on Cartoon Network, finishing its run in 2014. It soon found a second life on Netflix, gaining a far wider fanbase across the world. Hence Disney’s decision to action this twelve-part revival.

Star Wars: The Clone Wars’ final season will premiere on February the 21st. To stream it (or to simply revisit the Star Wars universe in general), head over to Disney+ to get things started.