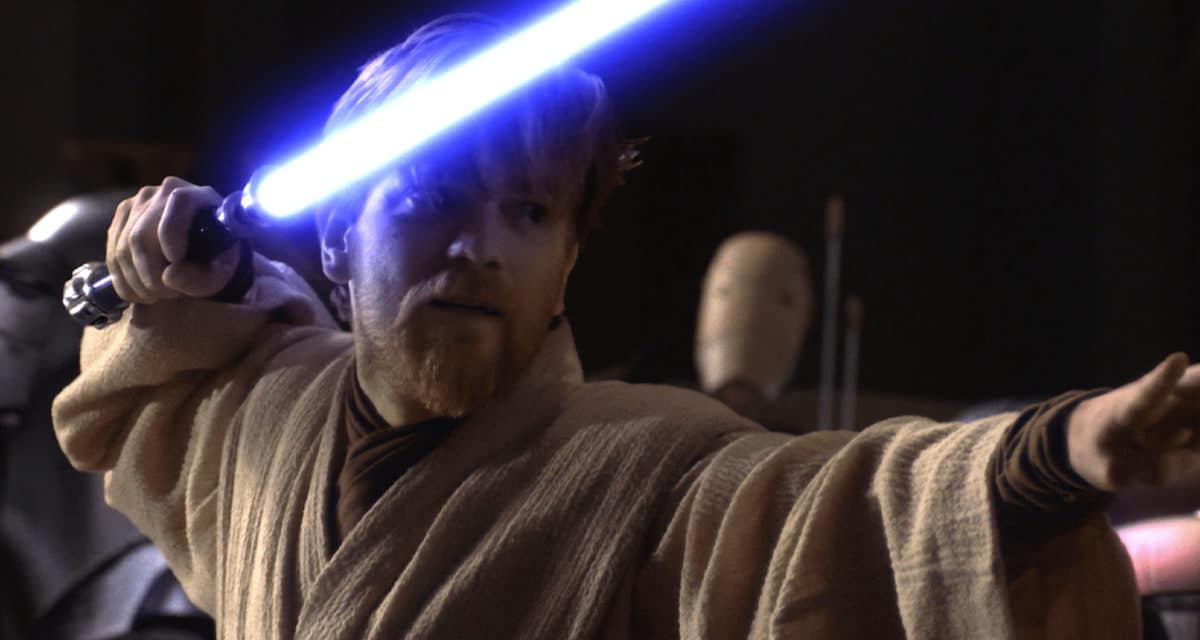 In a recent interview, McGregor stated the following:

Additionally, McGregor confirmed that cameras are currently scheduled to begin filming in early 2021, which would mean we can tentatively mark early 2022 on our calendars for the would-be release date.

In terms of the Star Wars timeline, the upcoming Obi-Wan Kenobi series will be set eight years after the events of Star Wars: Episode III – Revenge of the Sith. As a light refresher, that’s eight years after Order 66 purged the Jedi, bringing about a grave imbalance in the Force; the Imperial Order was formally established, instigating a rule of galactic tyranny; and after Obi-Wan himself cut down former apprentice / Jedi Knight turned Sith Lord Anakin Skywalker on Mustafar – completing his transformation into the Darth Vader we’ve come to know.

In the series, we can expect to see Obi-Wan Kenobi adopt the alias of “Ben Kenobi”, now in hiding on the desert planet of Tatooine and keeping a watchful eye over a young Luke Skywalker. Referring to the Star Wars canon established in Dave Filoni’s Star Wars: Rebels animated series – and depending on the pacing / how far we see Obi-Wan Kenobi age – we may even be treated to a live-action depiction of his final showdown with Darth Maul.

“There is so much going on between [Revenge of the Sith & A New Hope] that hasn’t been explored,” says series director Deborah Chow.

For reference, Chow has also directed episodes of The Mandalorian – as well as episodes from shows such as Mr Robot, Better Call Saul, and American Gods. The screenplay was originally being penned by Hossein Amini – Drive, 47 Ronin, McMafia – who has since departed the project as of January this year. Amini will be replaced by Joby Harold, who served as an executive producer for both Edge of Tomorrow and John Wick: Chapter 3 – Parabellum. No further onscreen talent has been announced beyond McGregor.

We’ll keep you updated as soon as we learn something new about the Disney+ Obi-Wan Kenobi series. To revisit the Star Wars universe, hit the link below.