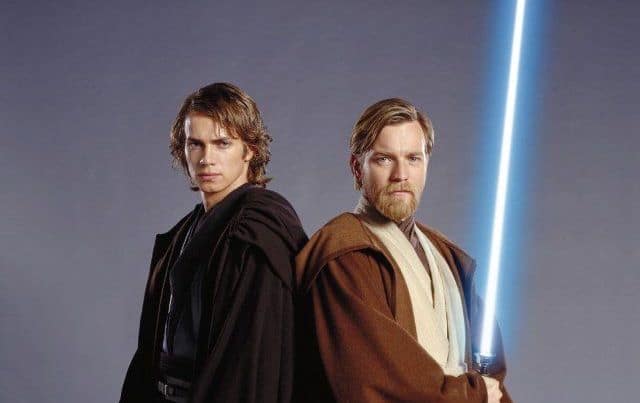 “We couldn’t tell the story of Obi-Wan without Darth Vader,” says series director and The Mandalorian alumni, Deborah Chow.

The upcoming series will be set a decade after the events of Star Wars: Episode III – Revenge of the Sith (2005) when Order 66 purged the Jedi, bringing about a grave imbalance in the Force; the Imperial Order was formally established, instigating a rule of galactic tyranny; and Obi-Wan himself was forced to cut down his former apprentice Anakin on Mustafar – thereby completing his transformation into the Darth Vader we’ve come to know.

In the series, we can also expect to see Obi-Wan Kenobi adopt the alias of “Ben Kenobi” at some point, given he’s now in hiding on the desert planet of Tatooine and keeping a watchful eye over an infant Luke Skywalker. Referring to the Star Wars canon established in Dave Filoni’s Star Wars: Rebels animated series, depending on both the pacing and how far we see Obi-Wan Kenobi age, we may even be treated to a live-action depiction of his final showdown with Darth Maul.

On the more official side of things, the following plot outline has been attached to the project via several production filings:

Farmers work hard under the hot environment of two suns, while trying to protect themselves and their loved ones from Tusken Raider. The attack. And on a planet where civilization is almost emptied, there is a hidden Jedi Master and a baby who will shoulder the future of the galaxy.

“There is so much going on between [Revenge of the Sith & A New Hope] that hasn’t been explored,” says Chow.

Disney+’s Obi-Wan Kenobi series will be limited to just 6-episodes scheduled to arrive sometime in 2022. We’ll keep you updated as the details come.

To revisit the Star Wars universe, hit the link below.