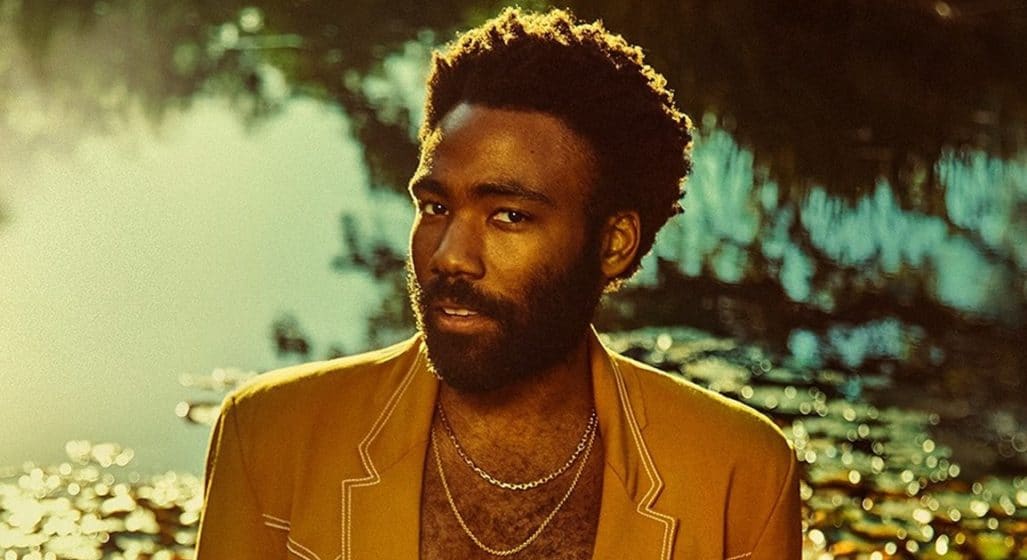 Exactly a week ago, Donald Glover surprised the world with a twelve-track album – under his own name instead of his Childish Gambino moniker, no less. Hosted on donaldgloverpresents.com, it was streamed on a continuous loop before it abruptly stopped, and fans were forced to stream it through… other means.

To add to the intrigue of the enigmatic artist’s activity, a countdown clock soon initiated that was set to time out at exactly 6 PM Sydney time (AKA – moments before this very article was published).

Well you’ll be delighted to know that as of now, Glover’s surprise album has resumed its online broadcast, debuted on Spotify under an official project title – 03.15.20 – as well as being attached to the following handwritten message:

I met w/ an oracle on a friend’s recommendation. She cleanse me and told me three times:

Someone would die.
I had a star on my head.
Stay close to God.

The someone died. And my vision was cleared. But I could not touch them. I felt on my own. Which had, before, always been enough.

I met w/ the oracle again in a different form. She asked me “How long do u think people wait?”

“They’re not going to wait forever.”

At the dining room table after lunch, my oldest asked “What are you looking for?” as I stared at the mountain made for someone else.

I told my brother the dream where I asked Prince to see my father and Prince said he was “Fine”.

I told my brother the dream where all people screamed and clawed at each other in the street, and I knew a secret entry into a safe haven, but could not remember where or why it was.

I told my love the dream where my father held our unborn son. Hiding underground as I prepared for a fight I knew I would lose. And how I woke up sobbing. And how I felt deep shame and wanted to join where I imagined he was.

But then a star the color of ur smile shined onto my forehead. And I laid back in my closet, nesting on dirty clothes and watchtowers my mother has asked me to read but knew I never would. The closet, that once housed my shame and refusal to love my most ugly, has unintentionally allowed truth to collect, and form and fall back onto me.

In the first book, I will express u. I will write u. I will sing u. I will bring them as brothers and sisters and share u for us, not just in our image, but in the boundless colored canopy of eternity.

Whether this is Glover’s way of alluding to a concept experience – similar to the multimedia concept experience he curated for Because the Internet back in 2013 featuring an accompanying short film and interactive screenplay – is unclear. This could very well be just a public existential moment of philosophical rebirth; something Glover has also been known to divulge.

In any case, take from the message above what you will. And feel free to check it out (as well as the stream) in its full glory over at the official Donald Glover Presents site.