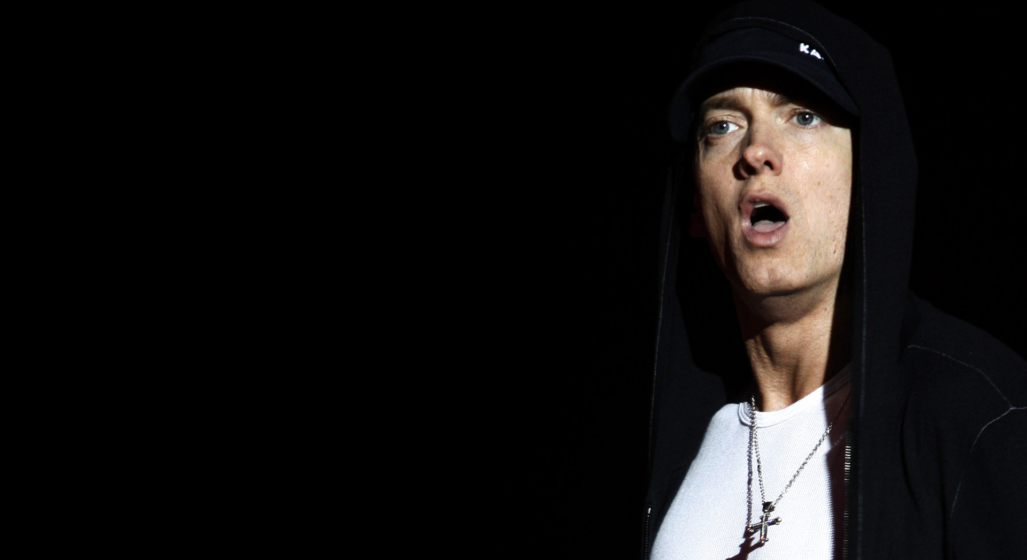 Eminem is showing he is still strong and explosive in the industry. After the speed and skill he showed with his delivery in the 2013 track Rap God, Em returns to rapidly chopping up lyrics. He features in Tech N9ne’s new track Speedom (WWC2), the sequel to the 2011 song World Wide Choppers, which gathered some of the fastest rappers around the world onto one massive track.

Tech is known for his speed in delivery and he continues blowing the minds of listeners with this new song. It comes off his new album Special Effects and after his recent tour of Australia. This is a collaboration fans of both Eminem and Tech N9ne have been waiting years for and it certainly lives up to the hype. The last time these guys worked together was a song called the Anthem in 1999, but the raps were significantly slower back then.

The track interestingly combines acoustic guitar chords with rapid kick drums underneath, allowing a lot of freedom for the artist to do their stuff. Tech had been talking about the song for a couple of weeks and chose to release it on the Sway in the Morning radio show. The interview before it premiered can be listened to below. Both rappers talk about the long overdue collaboration, with high praise coming from Em for Tech’s body of work.

Enjoy and don’t be too blown away by the speed.