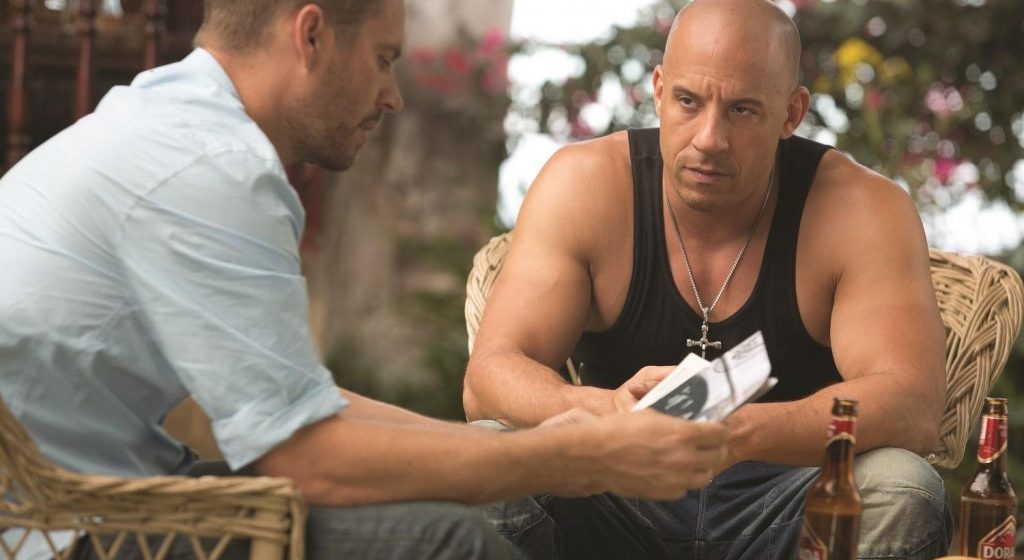 The latest instalment in the ‘Fast and Furious‘ franchise has raced it’s way to $500 million at the global box office in under a week. The final performance of the late Paul Walker, the film is set to become 2015’s highest grossing film in the next few days.

Fifty Shades of Grey brought in $526.8 million earlier this year, however in just a matter of days, director James Wan’s blockbuster has almost matched that total.

‘Furious 7‘ has yet to open in both Japan and China, two of the world’s top three film markets. With cinemas set to sell out in both nations, the newest addition to the street racing series could be on track to break into the all-time top 10 highest grossing films.

Having enjoyed the 4th biggest opening weekend of all time, the film is receiving universal praise for it’s treatment of the farewell scene for Paul Walker, who tragically passed in November 2013 before filming could be completed.

Fast and Furious 7 is currently showing in cinemas across Australia.