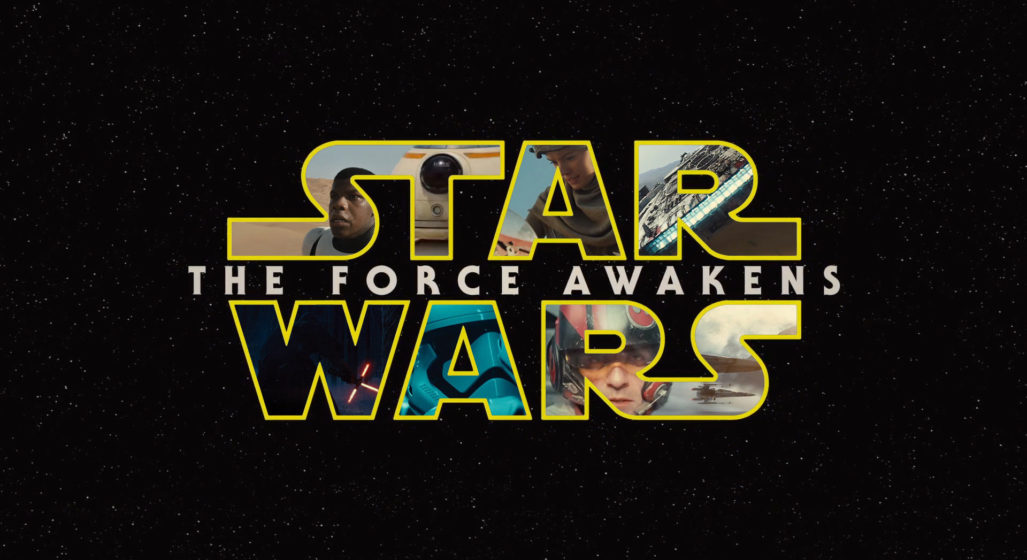 The latest and final trailer for the globally anticipated seventh instalment in the Star Wars franchise has sent the internet into a frenzy after being released earlier today.

Released during Monday night football in the US, the arrival of the final trailer coincides with online ticket sales for the film opening. In the United Kingdom, Vue Entertainment stated that it had sold over 10,000 tickets in the first 90 minutes.

Fans of the Star Wars films don’t have too long to wait either, with the global premiere scheduled for the 14th of December in Los Angeles.

Star Wars: Episode I Racer Is Coming To Playstation 4