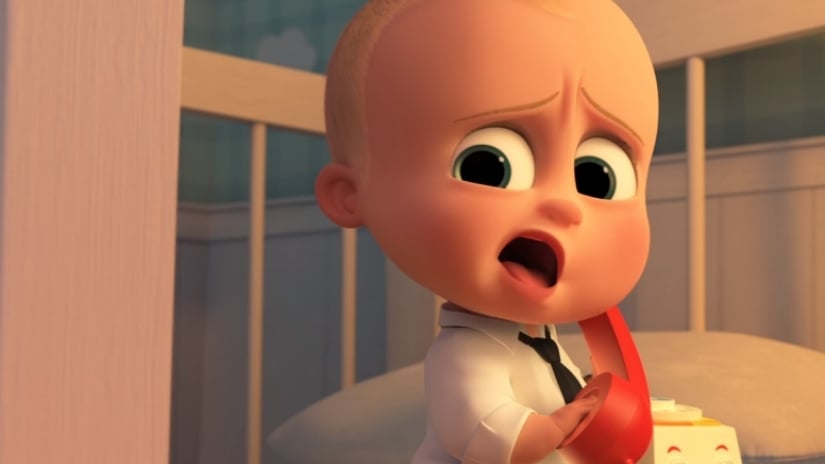 Set to be released in March 2017 is Dreamworks’ latest animation The Boss Baby, based on Marla Frazee’s children’s picture book by the same title.

The story is told by a 7 year old who is left deeply upset by the arrival of a baby brother, voiced by Alec Baldwin, who dubiously wears a suit and carries a briefcase. As it turns out, the suspicious attire is complemented by wads of cash and an ulterior motive.

The animation is directed by Tom McGrath, known for Madagascar and also features the voices of Lisa Kudrow, Jimmy Kimmel and Steve Buscemi. Watch the trailer up top.