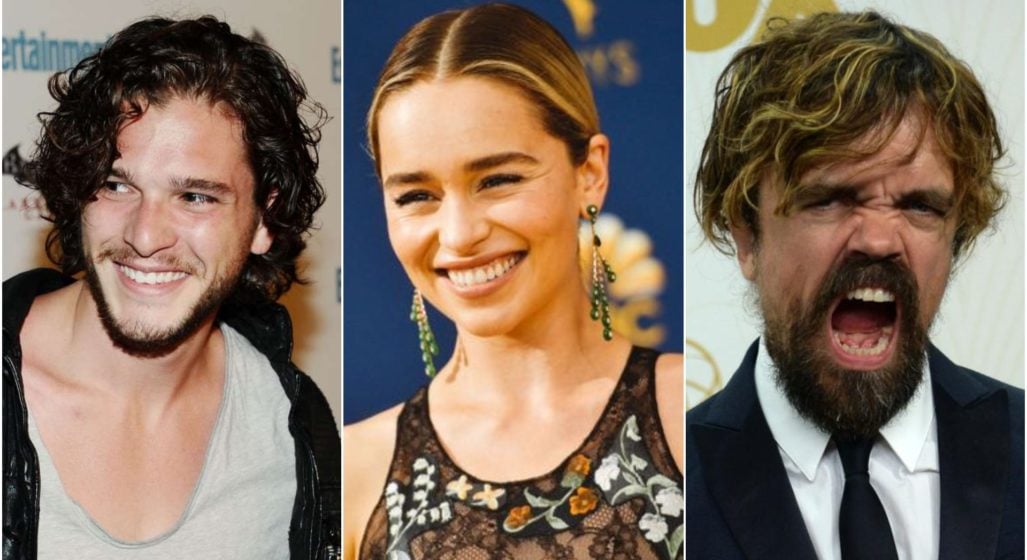 10 years ago, the thought of a fantasy-based television raking in a record-breaking 12.1 million viewers for a season finale would have been crazy. But, we’re talking about Game of Thrones here. The producers of this show are paying the big bucks and reaping the rewards of their investment.

One of the show’s prime investments is their cast who, as a result of the popularity of the show, has risen in fame and star power. This means that as the seasons progress, so too do the cast’s paycheck. Heading into Game of Thrones Season 8 (premiering April 14), here’s what the priciest of the bunch will be paid for each new episode, according to reports from Deadline and Hypebeast:

As you can see the youngest of the bunch is sort of getting jibbed here. Maisie Williams is 21 and Sophie Turner is 23, so they’re far from the children they were when the first episode aired in 2011. Also, you’ll notice that these pays are fairly similar, but according to those above-mentioned sources, each individuals contract was done separately and they just happened to hit on roughly the same dollar value.

In case you missed it, here’s the full-length trailer for the upcoming season.