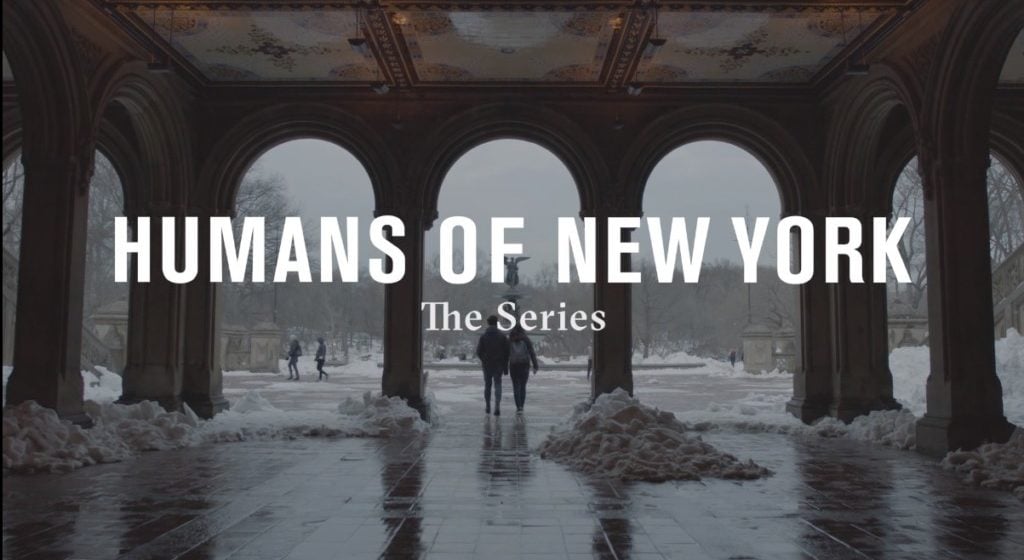 Humans of New York is a staple of many people’s social feed, capturing the unseen side for one of the world’s biggest cities. But beyond the photos with captions describing intimate details lies more intricate stories, those that need a more cohesive medium to cover them.

This is where the “natural evolution” of HONY comes into play, representing the characters of the city with video rather than photo. Creator Brandon Stanton took nearly four years to assemble more than 1200 people for short interviews. These clips have now been collated into a weekly 30-minute program that’s going to debut on Facebook as a TV show on the newly launched Watch platform. With the Facebook page having over 18 million followers, there’s definitely going to be a strong response when it launches in the coming week.

How Much Interns Get Paid At Google, Facebook, Uber & More