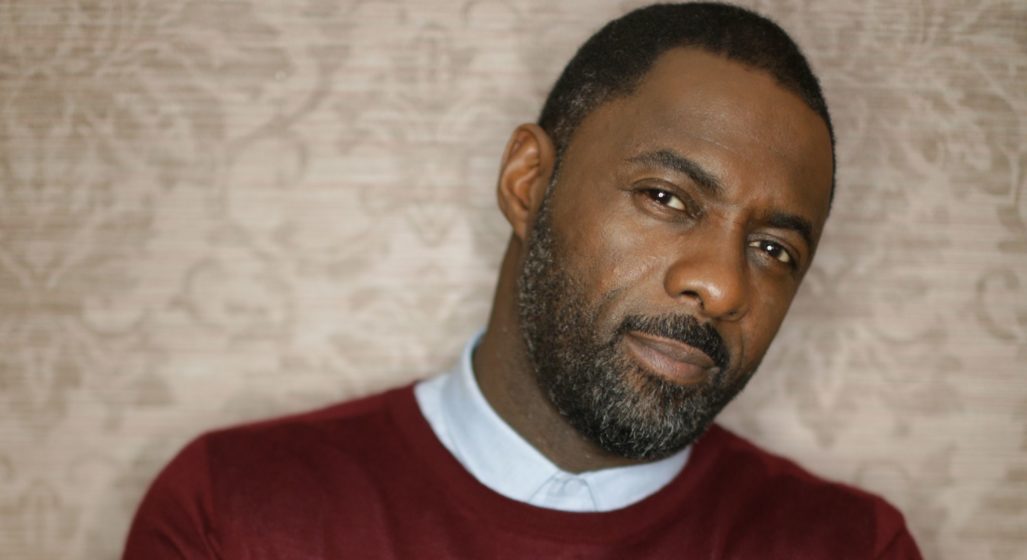 Famous for playing roles in Luther and Thor, British actor Idris Elba shows that he is more than just a brilliant actor. The Hackney born beast is now featured on a brand new track with veteran London MC Skepta,who is bringing the British sub-genre of grime to the international hip hop scene. Idris can be heard on the remixed version of the track Shutdown. The original featured a sample from Drake, who tipped his hat to Skepta for the track. Shutdown featured the classic grime bass line with the drum and bass influence the genre has become known for. The scene has slowly been gaining traction over the years with artists like Skepta and Dizzee Rascal.

The remixed track features a new verse from Idris, as well as some modifications to the original intro. Throughout his lyrics are multiple references to his acting career, including a line about the critically acclaimed detective show Luther. This is not the first time on the mic for Elba, with his 2010 album High Class Problems gaining a Billboard Award Nomination.

He has also featured on a number of tracks with artists like Mumford and Sons and Noel Fielding, producing albums and music videos. Idris also helped to compose an album entitled Mi Mandela which features a South Africa fusion of music which coincided with him starring in the film Mandela: A Long Walk to Freedom. He sometimes goes by the pseudonym Driss or King Driss and one of his most featured solo songs is called Hold On, produced by the legendary 9th Wonder. So as well as being the drug lord Stringer in The Wire, he is now also showing his ability to be lord of mic.