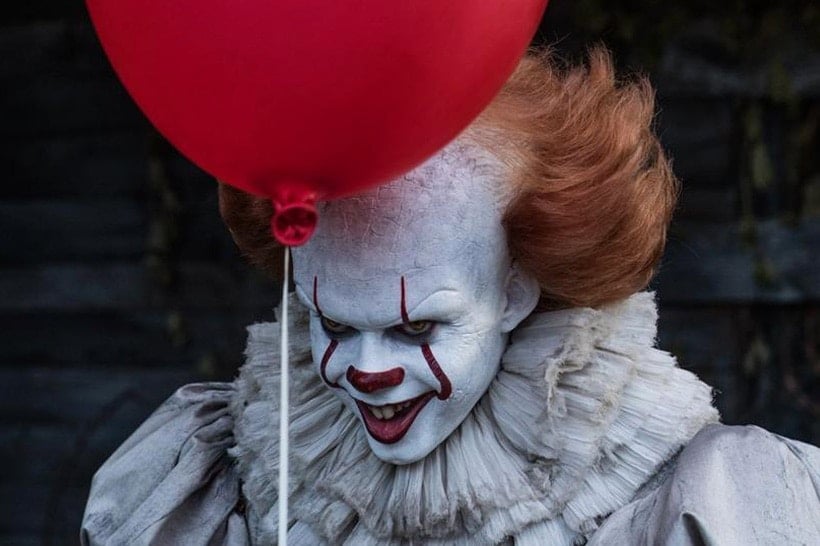 IT is continuing to destroy the US box office. The allure of Stephen King’s creepy clown has lead to it’s swift topping of the charts, easily reaching the number one spot and allowing it’s total stateside gross to also reach a key benchmark for horror movies.

According to Hollywood outlet Deadline, IT hustled on to surpass the previously insurmountable classic of The Exorcist, beating out the 1973 film US $232.9 million in earnings to become the highest grossing horror of all time in the US.

Although exact figures are yet to emerge around it’s record-breaking earnings, many experts say it will hit the $300 million mark. If so, this also means it will become the fourth R-rated film to receive such an accolade, following in the footsteps of The Passion of the Christ, Deadpool and American Sniper.