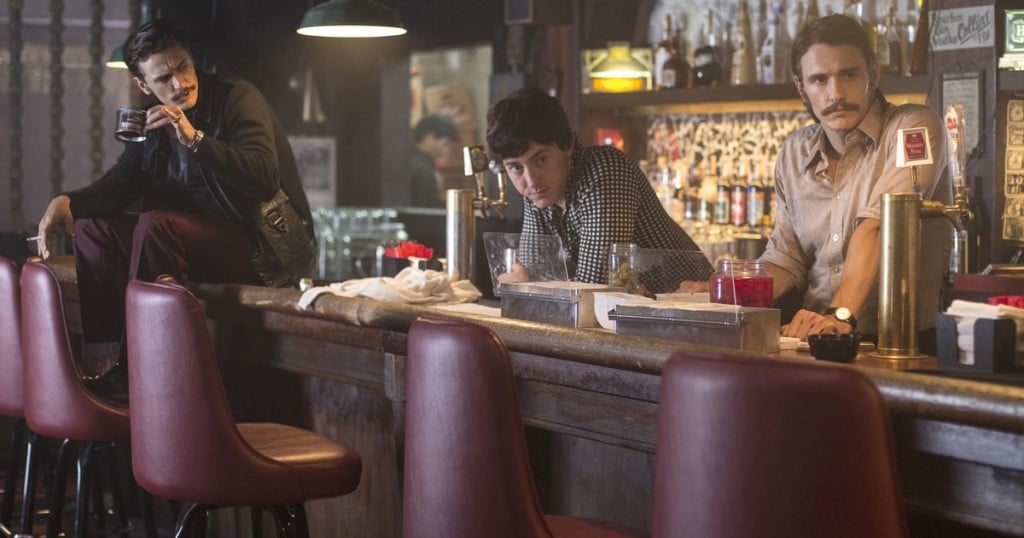 Focusing particularly in and around Times Square, James Franco stars as twin brothers Vincent and Frankie Martino who work as fronts for the mob. Maggie Gyllenhaal also acts alongside as a sex worker with an entrepreneurial spirit. Looking at HBO’s track record with these kind of period dramas, it definitely looks like a solid pick. The Deuce will premiere on Showcase at 11am Monday, September 11, same day as the US