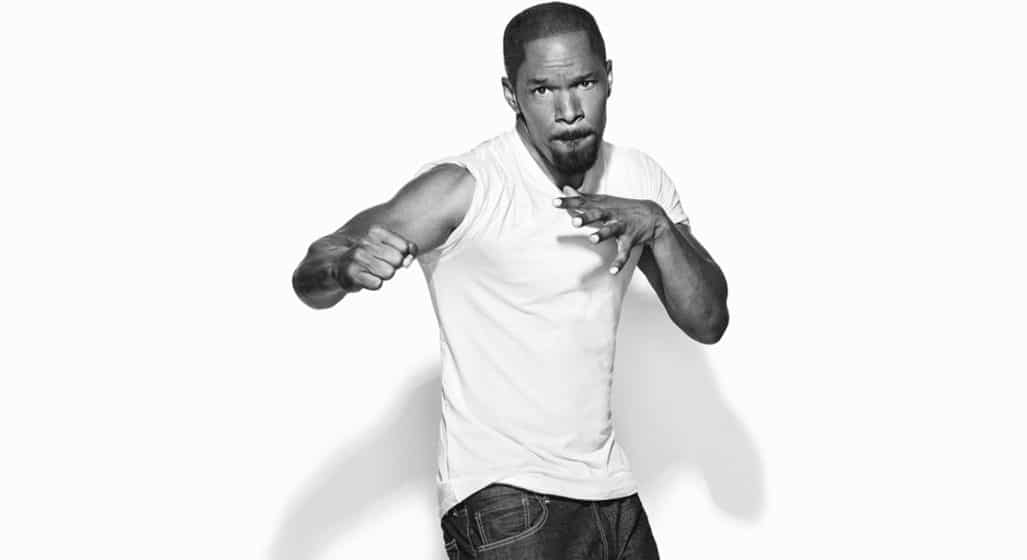 In 2014, it was announced that Jamie Foxx would play Mike Tyson in a feature-length biopic depicting the boxer’s storied lifetime. Now, after years of being stuck in development hell, it seems the production is finally moving forward – and Foxx is apparently in the process of bulking up to look the part.

During a recent episode of Mark Birnbaum’s Instagram Live series – ‘Catching Up’ – the comedian turned musician turned thespian provided an update on the aforementioned biopic. Speaking about fulfilling the physical aspect of the role, Foxx had this to say:

“I guarantee you people will run up on me in the street, and ask for autographs, and think that I’m Mike.”

Based on what we’ve seen in the past, however, he’ll probably have little to no trouble getting the vocal component down pat. The only obstacle I can foresee which may pose an issue? Getting it too accurate, to the point no one can takes it seriously.

Currently, the Jamie Foxx led Mike Tyson biopic is yet another project sparse on specific details. There’s not a single hint regarding who will direct, write, produce, co-star, and so forth. All that we know for certain is that it’s “a definitive yes”.