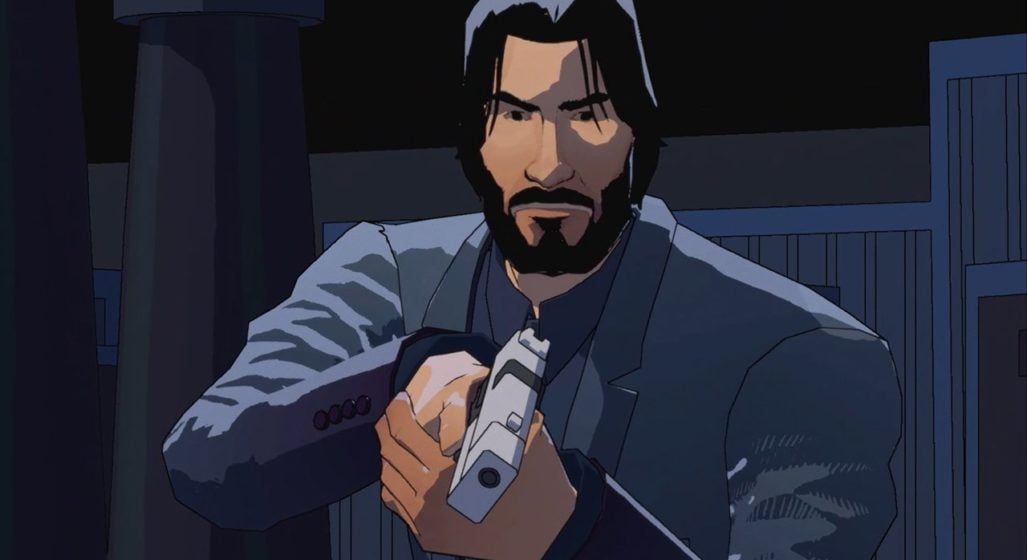 If watching Keanu Reeves kill dozens of bad guys as John Wick on the big screen isn’t enough, you’ll soon have the opportunity to play as the wanted assassin in the video game John Wick Hex.

Created by Good Shepherd Entertainment and helmed by game designer Mike Bithell (Thomas Was Alone, Volume), this original story has been described as “a fast-paced, action-oriented strategy game that makes you think and strike like, John Wick.”

But if you’re expecting a big budget shooter similar to 2017’s John Wick Chronicles, think again, as John Wick Hex is set to be a realistic combat simulation with an emphasis on stealth and real-time fight scenes.

While Reeves isn’t involved, both Ian McShane (Winston) and Lance Reddick (Charon, the concierge) are lending their voices to the game, while the John Wick stunt team are also on board as advisors.

John Wick Hex will be available on Xbox One, PlayStation 4 and PC. There’s no release date yet but it will be at E3 next month. Check out the trailer below.

RELATED: Everything you need to know about John Wick 3 – Parabellum