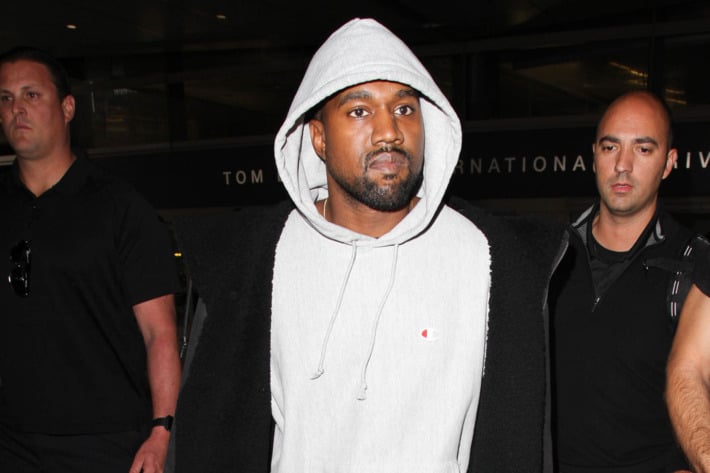 Kanye’s ego is well known. From tantrums during interviews to the usual boastful song titles, his never-ending confidence can be divisive, especially in the fashion world.

However, Yeezus managed to impress fans and critics alike with the Yeezy Season 5 collection at his New York Fashion Week show. A lot of the compliments were directed towards the backing music for the exposition, which in a rare twist didn’t feature any of Kanye’s own songs.

Instead, a 17-minute never before heard cover of J.Holiday’s ‘Bed’ was featured as models showed off the Season 5 looks. Since then the online hype for the song has built up, with a bunch of unauthorized copies appearing on Youtube. But this week, Kanye finally got around to releasing the official version to his Soundcloud.

So lace up some Yeezys and listen to the track below to see what all the fuss is about.