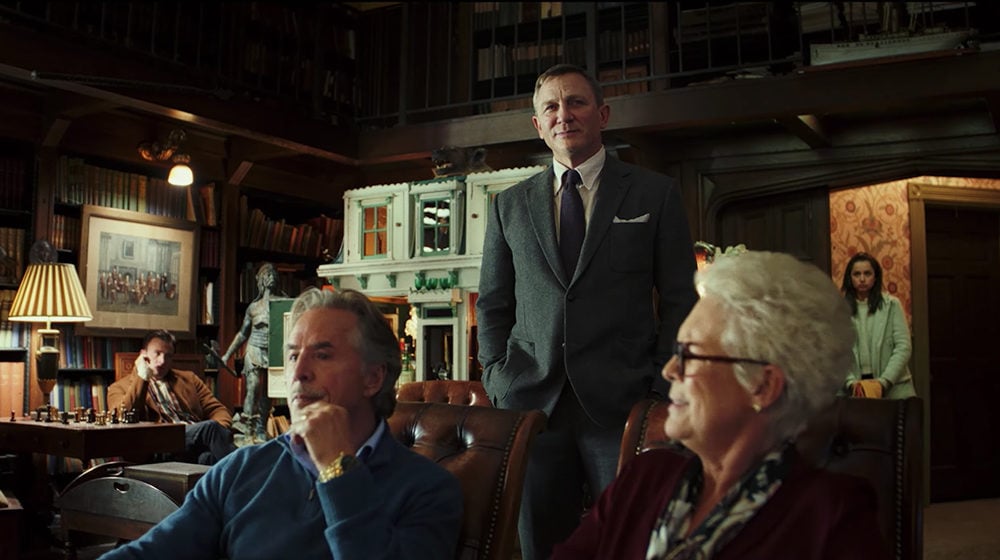 Hollywood loves nothing more than getting a bunch of seriously famous actors, putting them in a whodunnit storyline and then letting us figure out which one is the killer.

We’ve already seen it once this year, with Netflix’s Murder Mystery starring Jennifer Aniston and Adam Sandler.  If you rewind to 2017 we copped it with the truly forgettable, Murder On The Orient Express, which boasted the likes of Johnny Depp, Judi Dench, Michelle Pfeiffer and Penelope Cruz.

And now we’re doing it all over again with Knives Out, the latest murder mystery headed our way.

The star-studded suspects include Chris Evans, Jamie Lee Curtis, Toni Collette, Don Johnson, Michael Shannon and Katherine Langford. It’s up to Daniel Craig to find out who knocked the old boy off.

While these all-star cast films are usually a disappointment, Knives Out could actually be the goods, but we’re not holding our breath.

Rian Johnson is a style-heavy director, so chances are the film will look legit and the trailer features a pimped out version of Sinatra belting out ‘I’m Gonna Live Til I Die.’