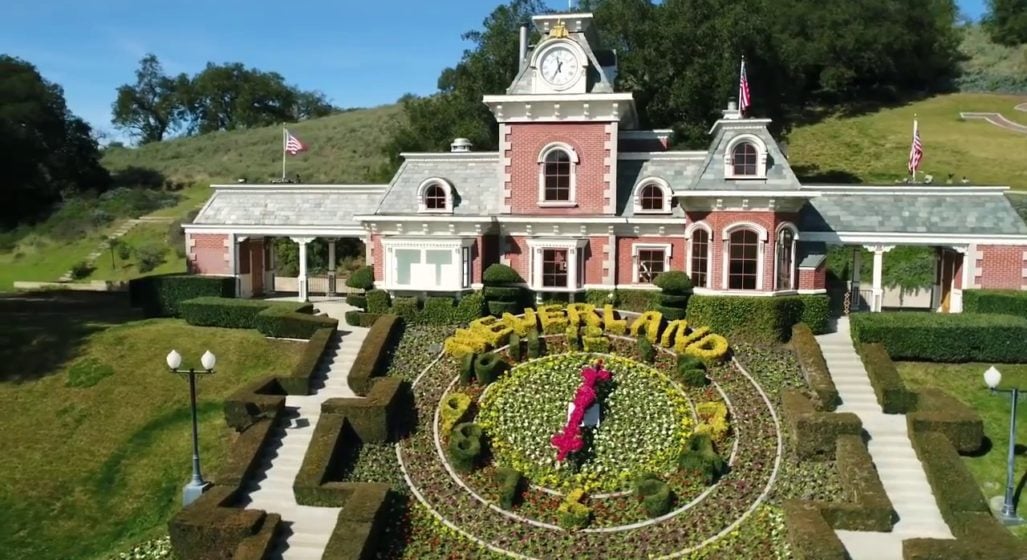 HBO has released the above trailer along with an official synopsis, which you’ll find below.

This two-part documentary explores the separate but parallel experiences of two young boys, James Safechuck, at age ten, and Wade Robson, at age seven, both of whom were befriended by Michael Jackson. Through gut-wrenching interviews with Safechuck, now 37, and Robson, now 41, as well as their mothers, wives and siblings, the film crafts a portrait of sustained abuse, exploring the complicated feelings that led both men to confront their experiences after both had a young son of their own.

The documentary faced some harsh and well-documented roadblocks from the Jackson Estate, who claim Director Dan Reed manifested “a tabloid character assassination.”

We’ll let you decide for yourself when ‘Leaving Neverland’ Part 1 debuts on HBO on March 3, followed by Part 2 on March 4.

RELATED: Michael Jackson once tried to get cast as James Bond