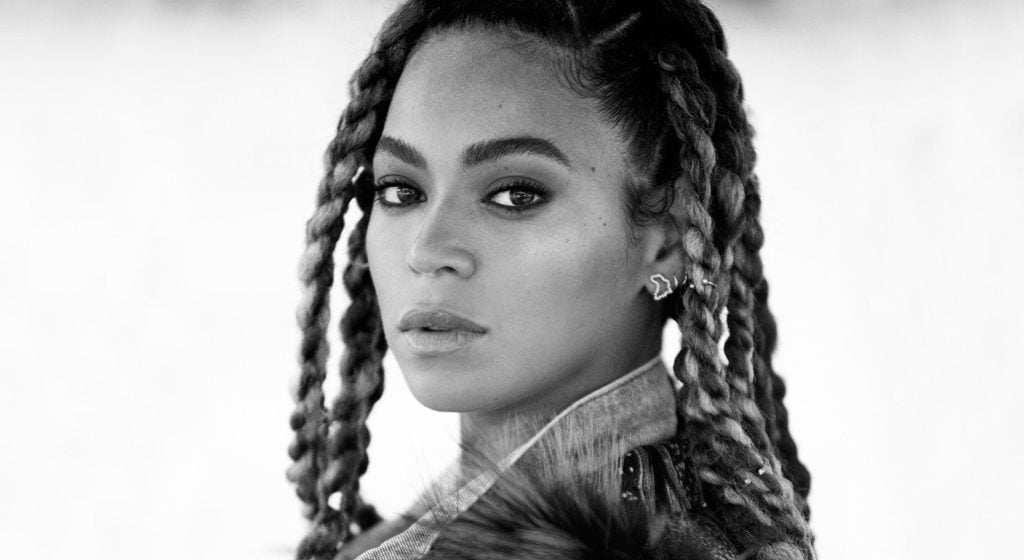 The full casting for Disney’s CGI Lion King remake has just been announced, and everyone is freaking out at the pure potential of it all. After months of speculation, it has finally been confirmed on the social media accounts of several cast members, which includes the likes of Donald Glover/Childish Gambino to portray Simba, as well as a little known artist who goes by the name of Beyoncé (heard of her?) to portray Nala.

In addition to these two wildly impressive musicians, the cast list also boasts of James Earl Jones, reprising his iconic role as Mufasa, Chiwetel Ejiofor as Scar, John Oliver as Zazu, Seth Rogen as Pumbaa, and even comedians Eric André and Keegan-Michael Key. And to add the cherry on top of this good news sundae, legendary composer Hans Zimmer is set to return to provide the score.

The up-coming film sees none other than writer/director Jon Favreau at the helm, who only just recently brought us the monster success that was The Jungle Book remake, and is set to be released in July of 2019. Earlier this year at the D23 Expo, Favreau previewed the “Circle of Life” scene in its entirely to an audience, and one can only imagine the sheer magnitude of the musical element with such talented artists in the line-up.

This is definitely one to look out for.