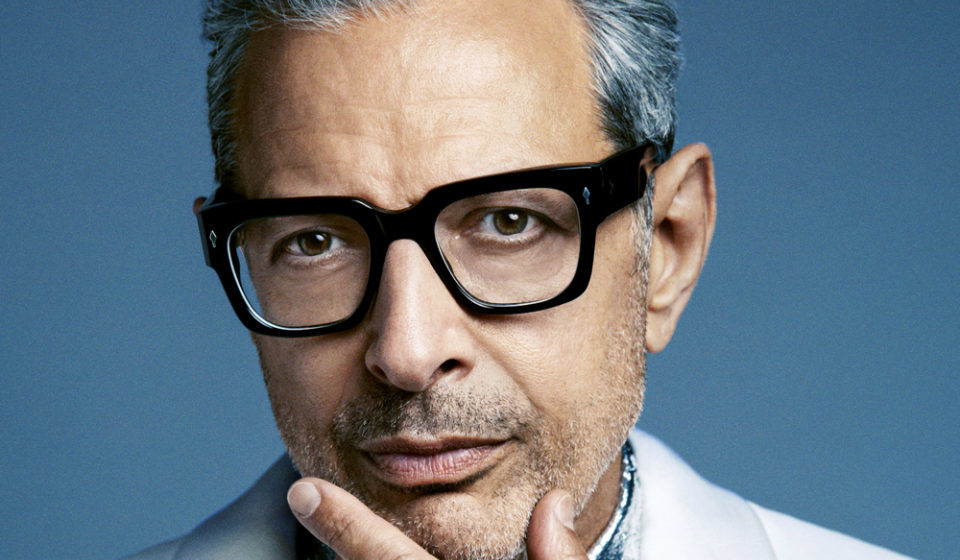 Melbourne film lovers are in for a treat this August with the announcement of the 2019 International Film Festival program. Held over 18 days throughout cinemas across Melbourne, this year’s festival showcases a whopping 375 films, including an all-night Jeff Goldblum movie marathon.

Artistic Director Al Cossar has chosen a varied selection of films to screen during the festival, with mainstream fare such as Quentin Tarantino’s ninth feature film Once Upon A Time In Hollywood, Matthew McConaughey’s Beach Bum and Jesse Eisenberg and Imogen Poots’ sci-fi thriller Vivarium, all part of the program.

On the Australian front, Jennifer Kent follows her debut, The Babadook, with colonial thriller The Nightingale, Hugo Weaving stars in drama Hearts And Bones while the horror Dark Place is sure to keep you up at night.

For those who like their foreign films, the critically acclaimed drama The Farewell, Cannes favourite The Wild Goose Chase and Japanese animated feature Violence Voyager are well worth your time. On the doco front you can’t go past Wu Tang Clan: Of Mics And Men, with all nine living members discussing the group’s history, while Memory: The Origins of Alien, is a fascinating look at the Alien franchise.

But the greatest addition to this year’s festival might just be the Jeff Goldblum marathon, featuring seven of the actors greatest performances, including Independence Day, The Life Aquatic With Steve Zissou and The Fly.

The 2019 Melbourne International Film Festival kicks off on August 1 and runs until August 18 at various cinemas across Melbourne. For more details head to MIFF.com.au.