Michael Fassbender Leads The Hunt In Psychological Thriller ‘The Snowman’ 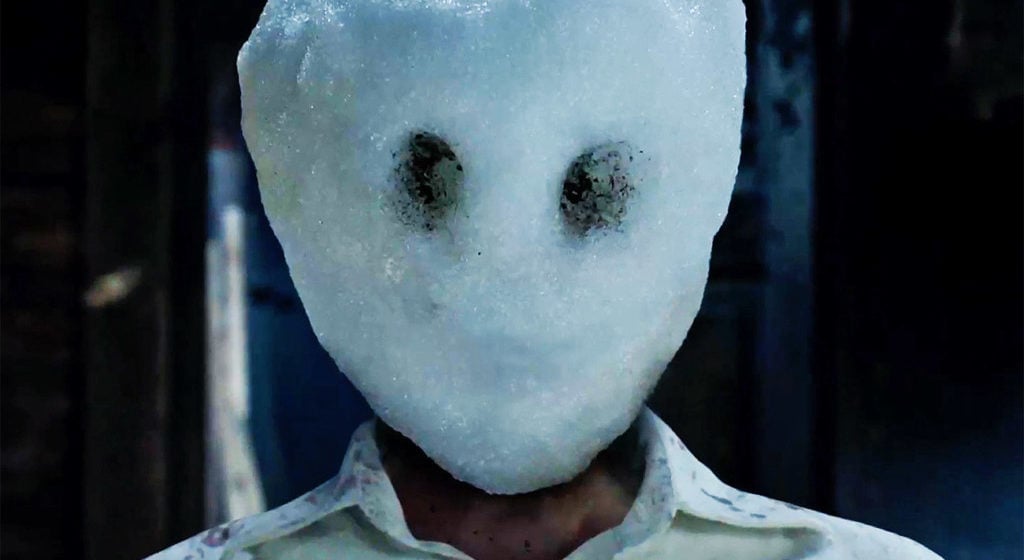 For a story that could easily be met by a comical reception, for some reason the vibes of this trailer hint at a film of quite the opposite tone.

Michael Fassbender has taken point in this upcoming psychological thriller, The Snowman, based on the chilling best-selling book by Jo Nesbo and directed by Tomas Alfredson.

What is it about? Presumably a serial killer that has an odd infatuation with snowmen, we’re not really sure. Although, as the bodies pile up, and the suspense along with it, the trailer’s clue after clue will leave you reeling – unsure how such a silly concept has somehow got you hooked.

The location, for one, is probably the main drawcard. With a similar spooky setting as the popular television show Fortitude, The Snowman looks to slyly use a foreboding Norwegian winter as an additional character in the film.

It’s genuinely intriguing, slightly haunting and a film which will chillingly taunt viewers in every way possible. One thing’s for sure, every childhood memory of the British cartoon of the same name will be suitably ruined.