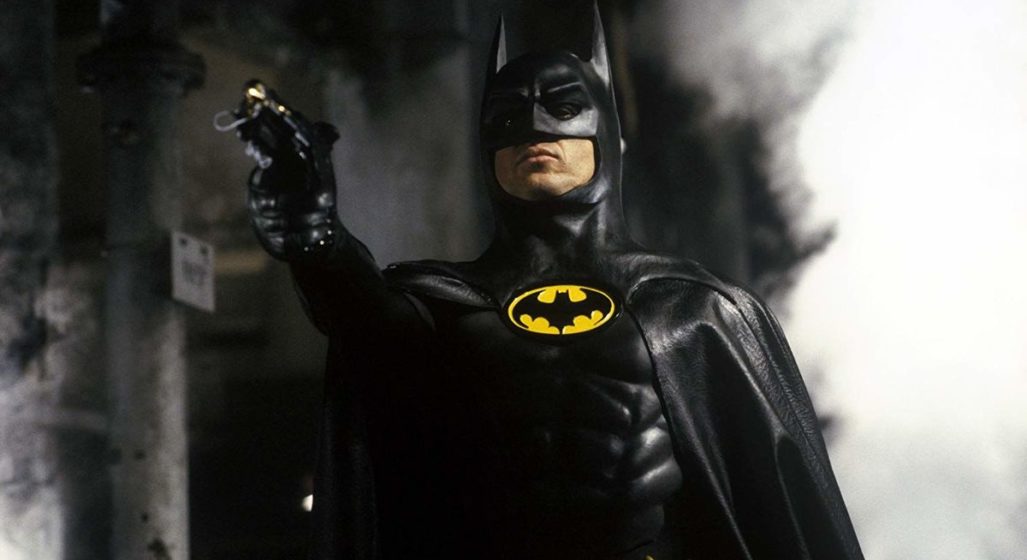 While fans have constantly been clamouring for Christian Bale’s return, it seems the universe may deliver someone else on equal footing. As the reports are currently indicating, Michael Keaton is in negotiation to return as Batman.

If all goes to plan, Keaton will appear in The Flash starring Ezra Miller as the very same iteration of the Dark Knight depicted in Tim Burton’s films. Following the Flashpoint storyline wherein the concept of alternate universes are introduced – thereby resolving the issue of having multiple Batmans – Keaton’s role will entail being an advisor to the new generation of heroes, as opposed to taking villains on himself.

The DC universe has attempted to replicate the connectivity of the Marvel Cinematic Universe for some time now with inconsistent results to show for it. “Inconsistent” is being rather kind, because let’s face it – it hasn’t come anywhere close to being considered a competition. Still, with the official announcement of the Snyder cut and Keaton’s potential return, there may still be an active fight on the horizon. At the very least, audiences will have the opportunity to enjoy some childhood fiction brought to the big screens.

But again, this isn’t exactly a done deal. As Deadline has noted, the return of Michael Keaton as Batman is far from being 100% confirmed. We’ll just have to wait and see.