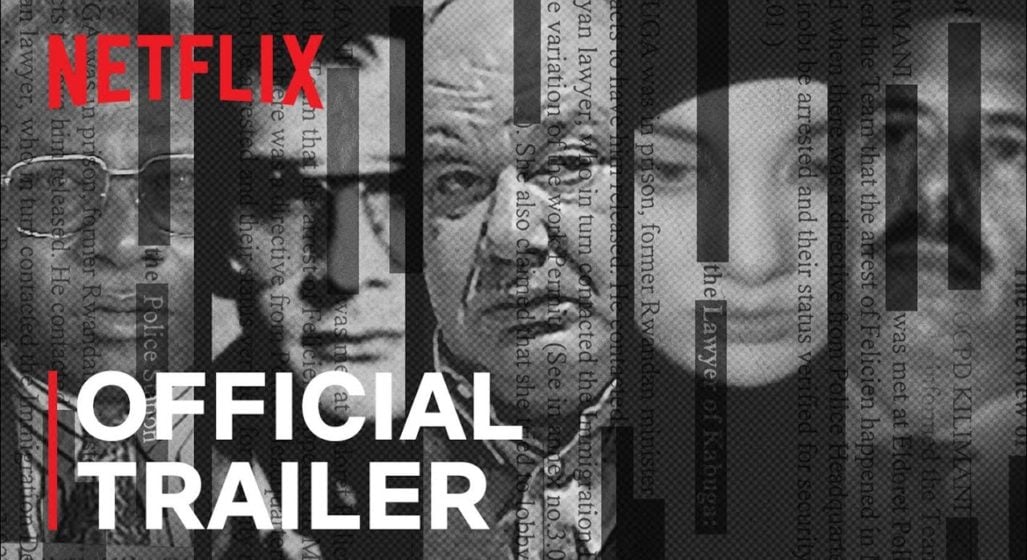 It’s the stuff of gripping novels and epic blockbusters. The idea of criminal masterminds giving the authorities the slip and disappearing into darkness is a compelling story in its own right, but even better when it’s reality. It’s like Netflix can seem us content-hungry consumers coming a mile away. Enter their latest true-crime documentary series World’s Most Wanted.

The first season will profile five of history’s most wanted criminals, their crimes, and how dramatically close some came to capture.

World’s Most Wanted will land on Aussie Netflix on August 5th. To check out what else is making its debut on the streaming platform next month, head to this article here.