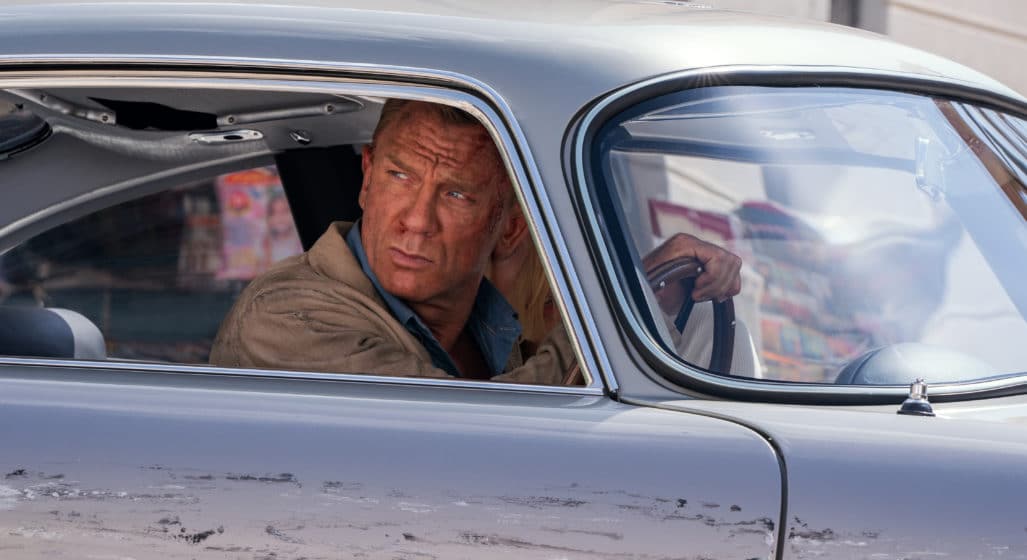 UPDATE (3/10/20): The No Time To Die release date has once again been pushed back. April 2nd of 2021 is when you can expect a first screening – approximately a year after its original release date.

Earlier this year, MGM pushed the No Time To Die release date back seven months all the way to November 25th. Now, given the world’s progress vis-a-vis COVID-19, a revised release date has just been announced. And here’s the good news – it’s a tad earlier than we expected.

Revealed via the official James Bond Twitter account, the world will be able to enjoy Bond 25 as early as November 12th in the UK (as well as Australia according to additional sources) – and November 20th in the US. It’s still not as good as the pre-pandemic April 10th theatrical blast, sure, but we’ll take anything at this point in time.

No Time To Die will see Daniel Craig appear as the iconic MI6 intelligence officer one last time, alongside Lea Seydoux, Ralph Fiennes, Christoph Waltz, Lashana Lynch, Ana De Armas, as well as Rami Malek – who will assume the role of the Bond-worthy adversary this time around.

Once again, the No Time To Die release date is November 12th for UK/Australia and November 20th in the US. You can check out the trailer above – and ICYMI, Billie Eilish’s theme song here.