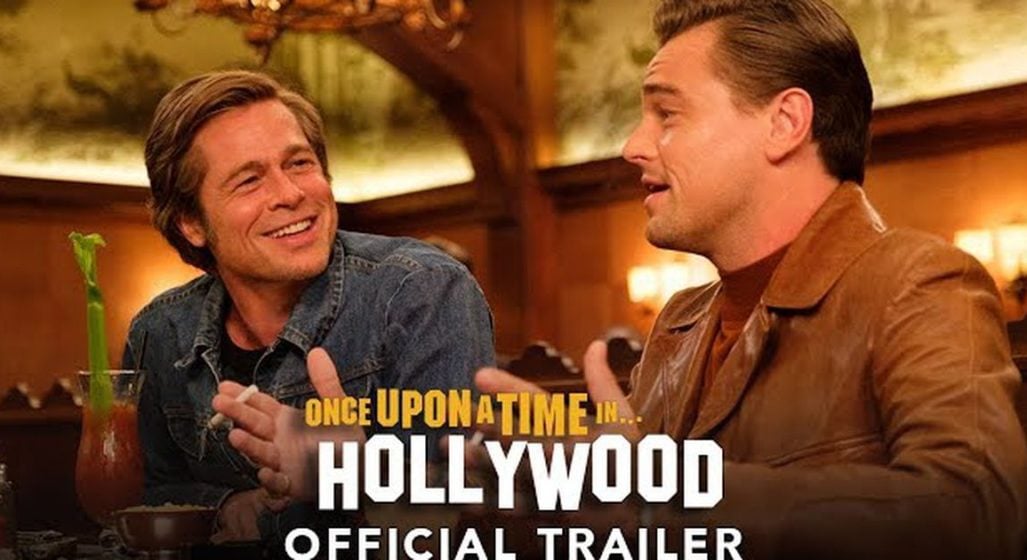 The lucky few who were able to get access to the premiere of Quentin Tarantino’s ‘Once Upon A Time In Hollywood’ at the Cannes Film Festival overnight reportedly gave it a 7-minute standing ovation.

“Thank you for being such a fantastic audience for the first time we’ve ever shown it to an audience,” Tarantino told the crowd.

To coincide with the overwhelming reception, the full trailer for the epic – which is Tarantino’s homage to the final moments of Hollywood’s golden age – dropped overnight. While it might seem a little hard to digest exactly what we’re meant to be following in the trailer, what is possibly the most star-studded cast in recent memory will have you primed and ready regardless for the film’s release this July.