There’s One Thing That Can Predict Divorce With 90% Accuracy 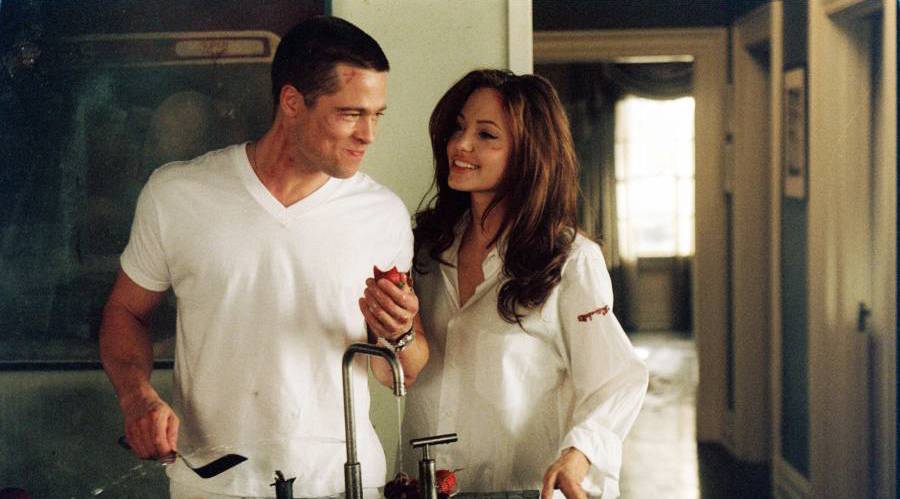 Conflict in relationships is inevitable.

It’s that simple – you might bicker every second day or you may have never had a proper verbal jousting match at all just yet. But it will happen to all couples eventually, married or not.

Invariably, some relationships come out stronger on the other side of an argument than others, but why is that the case? Even the happiest couples argue – but what distinguishes happy couples from the rest?

A study by the University of Tennessee shed some light on the psychology behind relationships and their difficulties.

“Happy couples tend to take a solution-oriented approach to conflict, and this is clear even in the topics that they choose to discuss,” said lead author Amy Rauer, associate professor of child and family studies and director of the Relationships and Development Lab in the College of Education, Health, and Human Sciences.

These couples rarely chose to argue about issues that are more difficult to resolve and Rauer suggests that this strategic decision may be one of the keys to their marital success.

Interestingly, one Reddit user described the work of Dr. John Gottman, a psychologist that was able to predict with nearly 90% accuracy which couples would get a divorce, simply by the way they argued.

Working closely with a mathematician, Gottman developed a formula that apparently was so accurate it could even predict when countries would go from rhetorical threats to all-out war. Gottman’s findings came down to two key takeaways.

Choosing your battles strategically is definitely a secondary factor, as is when people argue about how they feel, as opposed to what the heart of the problem is, or they make fights out of things that should not be an issue.