Oscar Boyson Makes The Coolest Videos On The Net 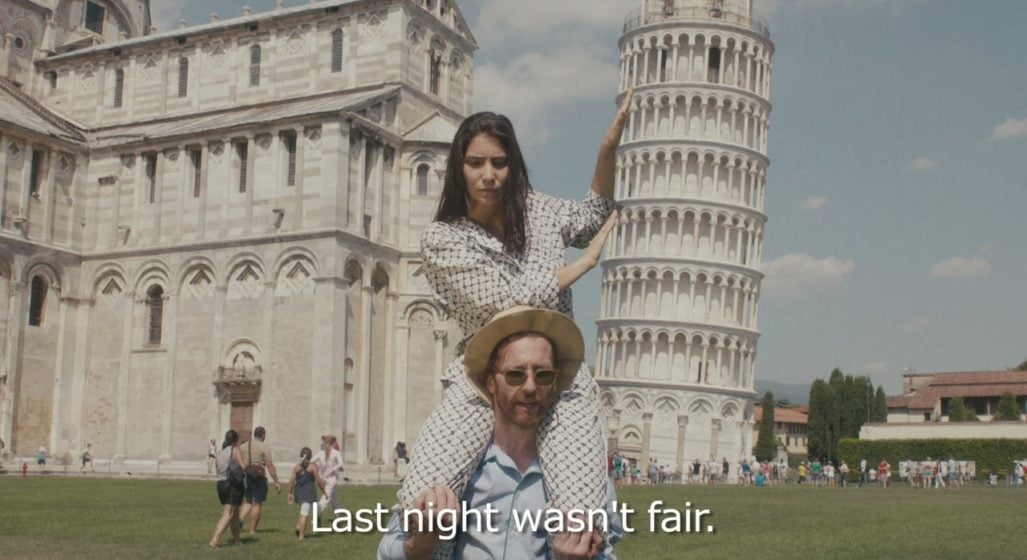 If like us, you’re a fan of Casey Neistat, then you’ve probably seen a guy called Oscar who makes the occasional cameo appearance in Casey’s daily vlogs. Turns out Oscar’s full name Oscar Boyson and he’s an incredibly talented film maker and producer.

While Boyson focuses most of his time on the production side of things, it’s his own work that we’re most impressed by. With a distinctly vintage feel and smooth narrative, Boyson covers a whole range of topics including film, fashion, art, and entertainment. His style is very unique and impossibly cool, here are some of our favourites.

For more, visit Oscar Boyson’s YouTube channel, or his fascinating series on the global art market – it’s well worth a subscription.