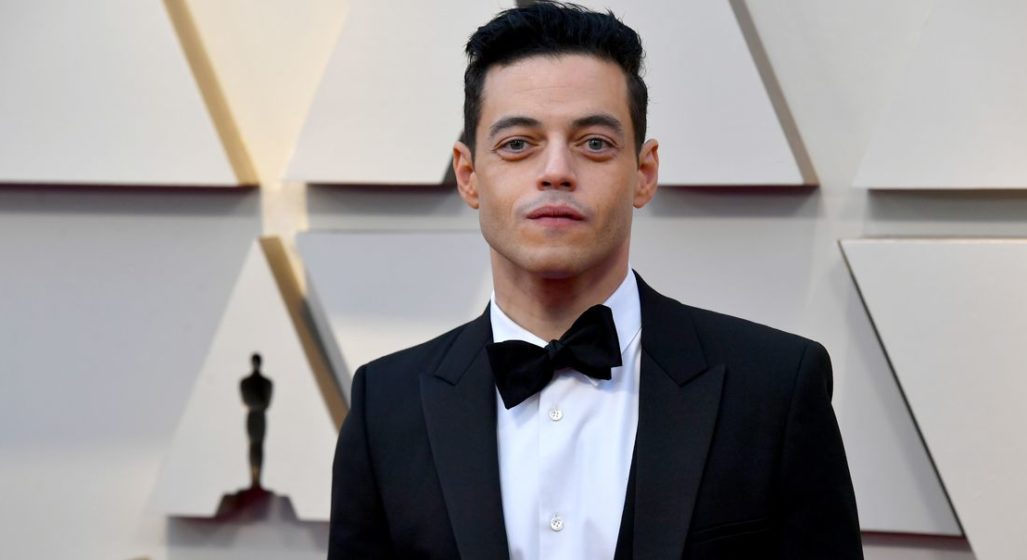 Hot off the back of a celebrated Oscar win, actor Rami Malek is reportedly in “final negotiations” to secure a role in the yet-to-be-titled ‘Bond 25’, according to Collider.

The upcoming Bond film, which has been in pre-production for longer than I’ve been able to grow facial hair (ok, maybe not that long), is still without a confirmed villain, a role which will likely be awarded to the 37-year-old actor, according to close sources.

Variety previously wrote that Malek was being eyed to take the position. However, scheduling conflicts with the American actor’s final series of Mr. Robot didn’t accommodate the opportunity, therefore he was never officially offered the part by EON Productions.

Sources have said to Collier that the actor’s team at WME has since resolved the scheduling conflicts, and are trying to finalise the deal.

“The sides just wanted to wait and see whether Malek would win the Oscar, which would, of course, raise his quote.”

The news of Malek’s potential casting also comes just over a week after news that Bond 25’s release date had once again been pushed back, this time to the Northern Hemisphere’s spring of 2020.

Should Malek join the 25th instalment of the largest film franchise of all-time, he’ll be on screen alongside French actress Léa Seydoux, who will return as psychologist Madeleine Swann, as well as Naomie Harris, Ben Whishaw, and Ralph Fiennes who are all set to also reprise their roles.

The Cary Joji Fukunaga-directed film, which will be Daniel Craig’s final jaunt as 007, is expected to begin production this spring for a theatrical release on April 8, 2020.

RELATED: How much would it really cost you to own the life of James Bond?