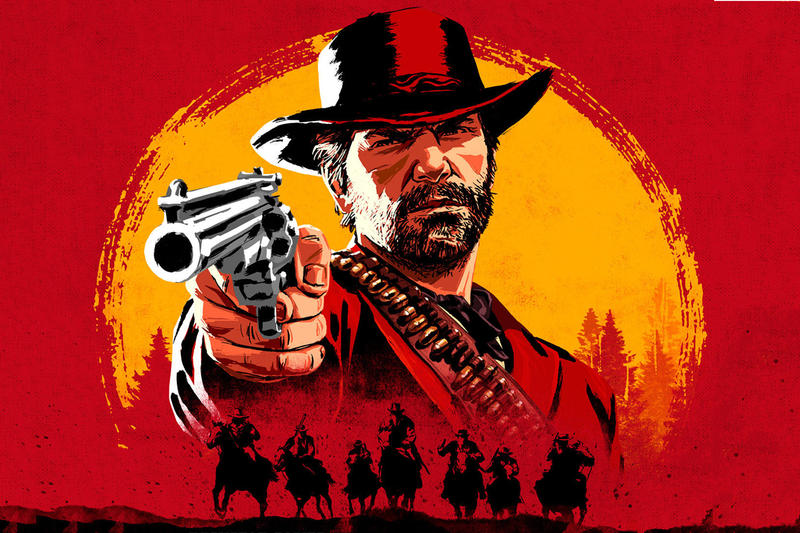 It’s been a little over a week since Red Dead Redemption 2 hit the shelves and the hype is still showing no signs of slowing down. Having made a reported $1 billion AUD in its opening three days, RDR2 is the second biggest entertainment release of all time and also the best game you’ll play this year. It’s a monumental achievement in video game history and is well deserving of the praise its been receiving from critics, but the game is not without its faults.

Having spent too many hours over the past week glued to my television screen navigating protagonist Arthur Morgan through all manner of Wild West hijinks in my attempt to escape the law and build a better life for myself and my gang, I’ve experienced the highs and lows of RDR2. For those still deciding whether to purchase the game, here’s a quick lowdown about everything that’s good, bad and ugly with Red Dead Redemption 2.

The Open World Will Blow Your Mind

RDR2 is fucking massive. It’s four times bigger than the original RDR and contains the largest map Rockstar Games have ever attempted to create. Riding across the giant land mass you’ll travel through every environment imaginable, from snow-capped mountains (experienced during the tedious first chapter) and desert plains through to alligator-infested swamps and expansive mountain ranges. The detail of the world is second to none. Your feet leave imprints in the mud when you trudge through waterlogged town streets and the trees blow ever so slightly in the wind as the sun begins to set. The detail is so incredible your horse even shits! It’s absolutely insane.

I’ve never played a game that’s captured a world as creatively and authentically as RDR2. While the graphics are stunning and life-like it’s the level of characterisation that catapults this game to another level. You can dress Morgan anyway you want, choosing what type of hat he wears down to the boots on his feet. As you earn more money from robbing the innocent you can purchase new clothes and accessories. You can even choose not to shave and keep a rugged beard during your travels.

Just like a real person Morgan needs to eat and sleep otherwise he’ll lose weight and energy, decreasing his health and making him less combat effective. You’ll often find yourself setting up camp and cooking meat from an animal you’ve just killed to keep Morgan fit and healthy. This also extends to your horse, who you must groom and maintain, helping to create a bond between the two that increases the horse’s stamina and health. These types of intricate details, no matter how small or seemingly insignificant, add to an authentic gaming experience like nothing that’s come before.

Every Action Has A Reaction

Similar to real life, everything you do in Red Dead Redemption 2 has a consequence. You have the ability to play as an honourable outlaw happy to help those in peril or a vicious killer not bothered about shedding the blood of innocent civilians. When interacting with non-playing characters you’re given the chance to “Greet,” “Antagonize” or “Defuse” a situation, enabling greater control over how you want to play the game. Choose to antagonize the guy peacefully riding by and he’s likely to start shooting at you, but help suck the poison out of the leg of a snake bite victim and you might just run into him later and get a helping hand.

One of the most time-consuming activities in RDR2 is levelling up. But unlike RPG’s where you are trying to increase your skills and abilities, in the Wild West, it’s all about crafting. The process goes a long way to help you survive and get further in the game. You can craft all sorts of helpful items such as tonics to help revive your health or satchels to allow Morgan to carry more items. This sounds great and is incredibly helpful, but also an extremely annoying and tedious part of the game. Satchels require perfect hides from a variety of hard to find animals, meaning you’ll find yourself spend hours and hours searching for the perfect animal to kill and skin when you could be off ransacking homesteads or raiding trains. I understand it’s a necessary part of the game and has its benefits but it quickly gets boring and is the main downfall of the game.

It’s easy enough to navigate the open world in RDR2 but the control system could do with an upgrade. There are too many different buttons for different things and I often find myself accidentally discharging my weapon or bringing up a menu I don’t need. This could all be down to my poor co-ordination but I swear it’s an in-game problem. On more than one occasion I’ve managed to somehow shoot someone during a side mission only to have it end because I’ve taken out the main character. The cinematic camera angle is a great bonus but can often distract when trying to manoeuvre through tight spaces due to the controls, but it’s only a small gripe and one that doesn’t affect the overall experience.

It’s A Slow Gallop To The End

While I’ve expressed a few of my frustrations with the game, neither impact enough to make me want to stop playing. No game is without faults and those in RDR2 pale insignificance when compared to similar open world games, but if there’s one major downfall it would be the slow pace of the game and the amount of non-storyline elements (such as crafting) that bog you down. It’s so fucking frustrating having to search far and wide for the right plants to craft tonics to revive my health or spend hours trying to kill and skin an iguana so I can craft an upgraded satchel. It shits me to tears.

Unfortunately, it’s a double-edged sword that comes with making RDR2 such an immersive experience. The ability to control every aspect of your character, the level of detail involved with hunting and crafting are also the things that drag it down.

Taking all this into account, Red Dead Redemption 2 is still one hell of a game and the most fun you can have on the couch without taking your clothes off. This is the game of the year for mine.