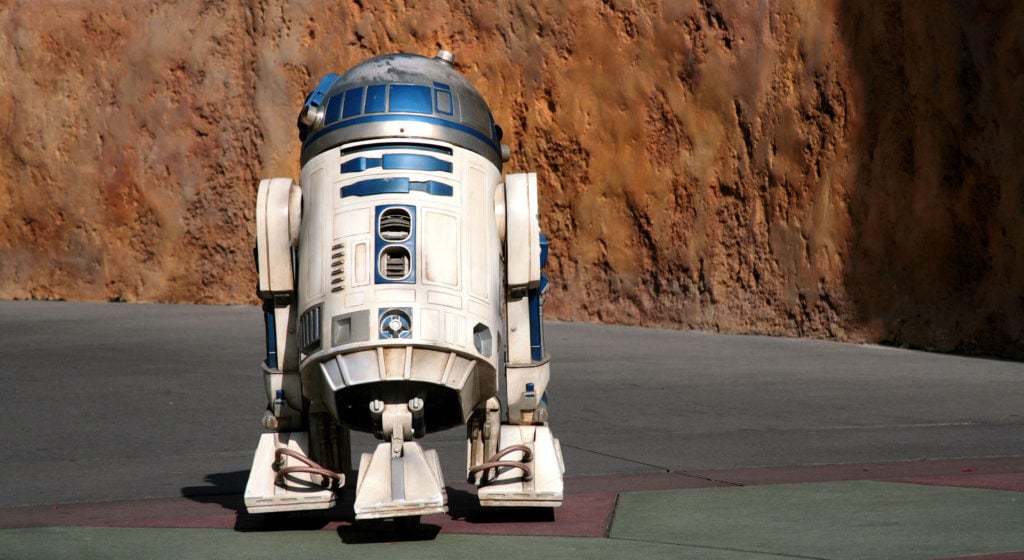 In a true move of super fandom, an anonymous buyer has made an expensive yet slightly lacklustre Star Wars acquirement. With a purchase of $2.76 million for a replica R2-D2, the bidder at the Calabasas auction has shown off the true value of the franchise for it’s cult following.

The model is actually assembled using parts from the original trilogy and does feature all of the robot’s sounds, so it’s price is somewhat justified. But imagine what the original R2 would go for if this sets the bar for a replica, especially considering that Luke Skywalker’s original lightsaber sold for a mere $390,000 at the same auction.