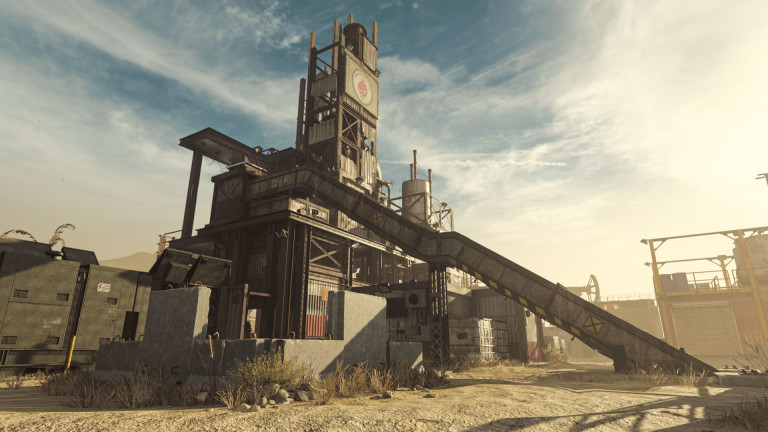 Call Of Duty fans get hyped; classic multiplayer map ‘Rust’ is back for Call Of Duty: Modern Warfare’s Season 2 drop – out today.

Activision and Infinity Ward dropped a short trailer ahead of the release, revealing that ‘Rust’, originally seen in Call of Duty: Modern Warfare 2, will be part of the Season 2 content roll-out.

A fan favourite, ‘Rust’ became popular due to the small size of the map, enabling frantic combat conditions in an enclosed space that resulted in some pretty insane kill shots. The abandoned factory area has been remastered for both 2v2 Gunfight and standard multiplayer modes and is sure to be a big selling point for Season 2.

Along with the iconic ‘Rust’, gamers will be able to test their skills on three other new maps. ‘Atlas Superstore’ is set in a giant box store (and sounds insane), ‘Bazaar’ is a map exclusive to Gunfight and ‘Zhokov Boneyard’ will be a large Ground War map.

Other new additions to Season 2 include two new weapons, the Grau 5.56 assault rifle and Striker 45 submachine gun, a new battle pass and a new operator in the form of Simon “Ghost” Riley from 2009’s Modern Warfare 2.