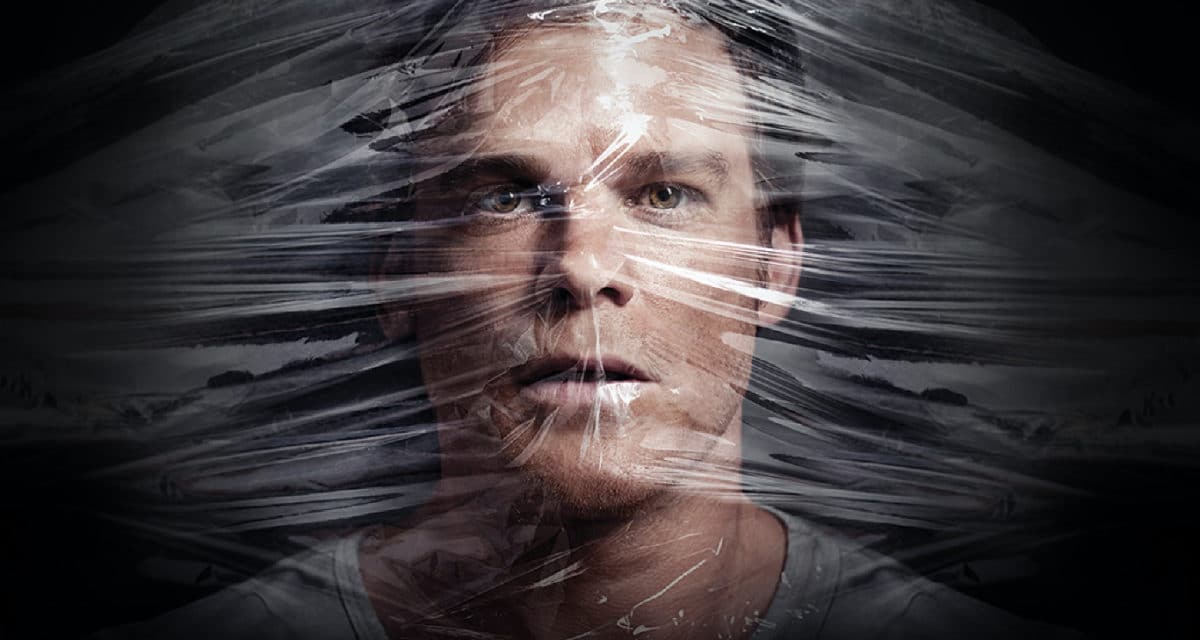 I didn’t think the world would be clamouring for more Dexter, especially after a disappointing series progression that was comparable to watching Orson Welles do frozen pea advertisements towards the end of his otherwise legendary career, or whatever the hell is going on with Nicholas Cage right now. But apparently, a Dexter reboot is both commercially and culturally viable enough for Showtime to order a limited-series revival; hopefully to right the wrongs of the once-beloved hit serial killer drama starring Michael C. Hall.

Michael C. Hall will, of course, be reprising his role as the titular Dexter Morgan – a Miami police department blood-spatter expert by day and serial killer who exercises his murderous intent on criminals by night. And just to make sure this 10-episode reboot has the best chance possible for recapturing whatever lost “magic” it can, original showrunner Clyde Phillips is back at the helm to steer the ship.

Currently, it’s unclear what the “creative take” behind this Dexter reboot will exactly entail. Assuming it picks up where the season 8 finale left off – spoilers alert – we’ll get to see how Dexter is coping with his new life in Oregon, after having:

Scathing criticism of its gradual story direction aside, this does promise to be an intriguing proposition, one which certainly has enough entertainment value to warrant the undertaking. And lest we forget, between its original run from 2006 to 2013, Dexter managed to rack up countless award nominations as well as 52 actual wins – including multiple Primetime Emmy, Golden Globe, Screen Actors Guild, Saturn, and Satellite Awards.

Showtime’s Dexter reboot will begin production early next year with a tentative release day of later 2021.